Kevin Hart can make us laugh and cry, it seems, even if the vehicle was practically engineered to bring on the waterworks. In “Fatherhood,” on Netflix on Friday, he plays a new dad whose wife dies shortly after childbirth and he’s left raising their daughter on his own.

To be fair, there’s been many built-in tearjerkers that have failed (remember “Life Itself”?). But something has to go very, very wrong for a film to mess up that kind of premise. “Fatherhood” doesn’t just succeed on that emotional level, though — it’s also a cut above the rest, thanks to a smart and funny and basically authentic script (director Paul Weitz and Dana Stevens) and Hart’s inspired casting.

The story is based on Matthew Logelin’s memoir, “Two Kisses for Maddy: A Memoir of Loss and Love,” about losing his wife after she gave birth to their daughter. Since its publication 10 years ago, it’s had a few different lives, first as a Lifetime movie, then as a Channing Tatum vehicle, before finally landing Weitz (“About a Boy”) as a director and Hart as his star.

Hart plays Matt, a Boston professional with a beautiful wife. The film introduces him at her funeral, before cutting back to how it happened. The script does a good job at introducing you to Matt and Liz (Deborah Ayorinde) and making her more than just a bland stand-in for “wife” while you brace for what’s coming. And of course, it’s not about them but Matt and his baby daughter, Maddy. He doesn’t even have time to grieve. He’s got a little human to keep alive.

“Fatherhood” smooths out many of the edges of real life. Money does not seem to be a worry for Matt, he has parents and in-laws (Alfre Woodard is terrific as his mother-in-law) who are more than willing to take him and Maddy back to Minnesota, and his early parenting trials are all presented in palatable, bite-sized doses. One day is crib set-up. One day she screams a lot. There’s even a “babies are hard but funny” montage set to Salt-N-Pepa’s “Push It,” where we breeze through installing a car seat and almost leaving it (with a baby inside) at the grocery store. This is not a “Tully”-style representation of the deep exhaustion of caring for an infant.

The film does a good job balancing the drama with the comedy however, and is helped by a strong supporting cast, including Lil Rel Howery and Anthony Carrigan as Matt’s best friends.

And within the sitcom dramedy aesthetic, there are moments of truth and grace, from Matt panic-vacuuming to simulate white noise so the colic-y baby can sleep to him pleading with his mother-in-law that he’ll never know if he’s a good parent if he doesn’t get the chance to try. It’s never entirely clear why he doesn’t want their help or needs to move back to their hometown.

“Fatherhood” skips forward to kindergarten, which is a little jarring, but it’s nice to see Maddy (Melody Hurd) with a personality and point of view and to give Hart someone other than a baby to connect with. It also allows the film to introduce a love interest (played by DeWanda Wise). You may never be surprised by where “Fatherhood” is going, but you forgive it, too.

It’s all done with a good heart. Even the cliché moments are understandable. Sometimes brutal realism is overrated when it comes to newborns in movies. And, let’s be honest, you’re much more likely to re-watch “Fatherhood” than “Tully.”

“Fatherhood,” a Netflix release is rated PG-13 by the Motion Picture Association of America for “some strong language, and suggestive material.” Running time: 109 minutes. Two and a half stars out of four.

MPAA Definition of PG-13: Parents strongly cautioned. Some material may be inappropriate for children under 13. 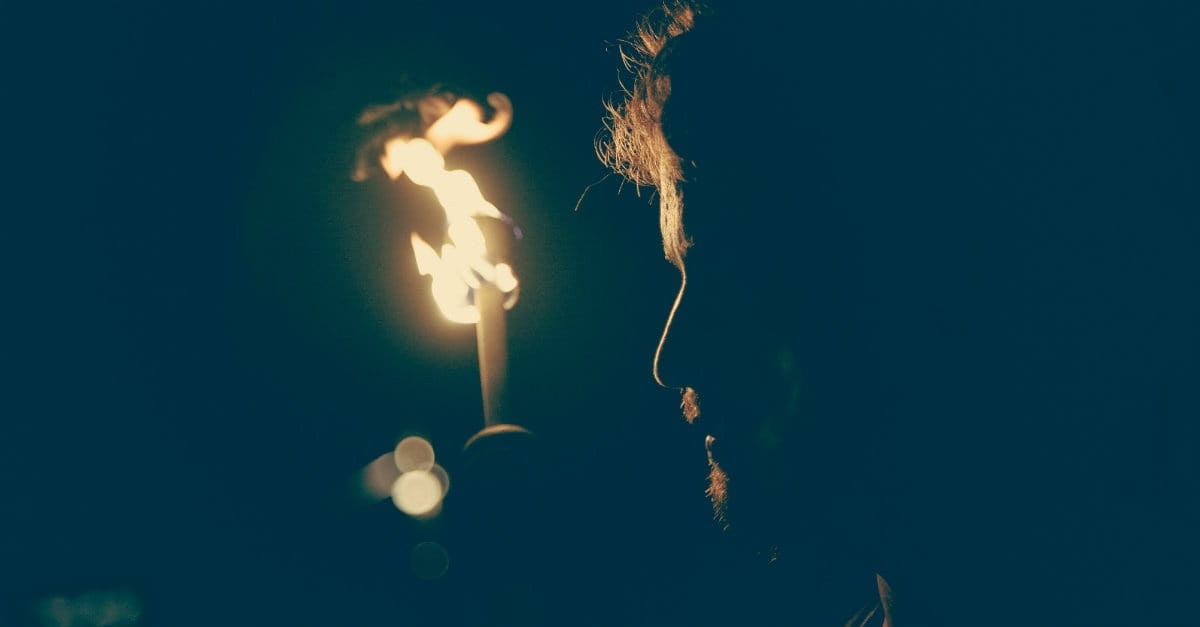