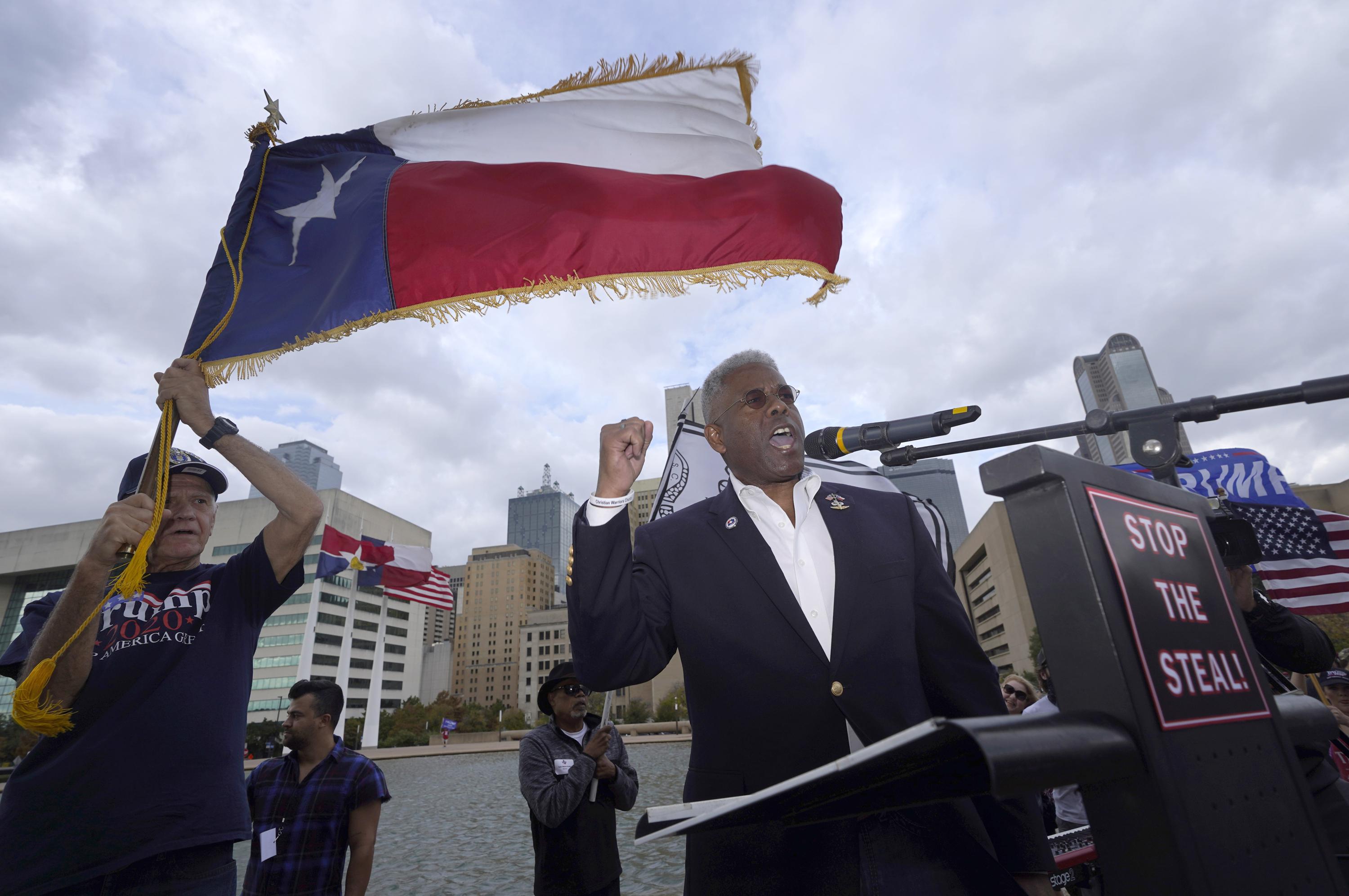 Allen West is stepping down as Texas GOP chairman after less than a year on the job, he said Friday. The move further fueled speculation that West could be mulling a run for governor, taking on Republican Gov. Greg Abbott in a primary challenge next March. Earlier this week, Abbott was endorsed by former President Donald Trump. West has criticized Abbott for not being conservative enough, and protested outside the governor’s mansion last fall against COVID-19 restrictions. In a press conference, West declined to confirm his plans. “I have a service heart,” West said in response to a reporter’s question about seeking office. “Many men from Georgia, many men from Tennessee, came here to serve the great state of Texas… We will make sure to let you know when we want to. Why not? Maybe even something congressional… My timeline is in my head and it’s not in yours yet.”

In his remarks, West also railed against protections afforded transgender children, said he was “humbled and honored” to have advanced Texas’ “constitutional carry” gun law, and that he was proud of the so-called heartbeat bill, which forbids abortions beginning as soon as a fetal heartbeat can be detected—sometimes as early as six weeks, which can be before a woman even knows she is pregnant. When West took control of the Texas GOP, he adopted a new slogan for the party, “We are the storm,” which mirrors language used by the QAnon conspiracy movement. West later denied any connection to QAnon. 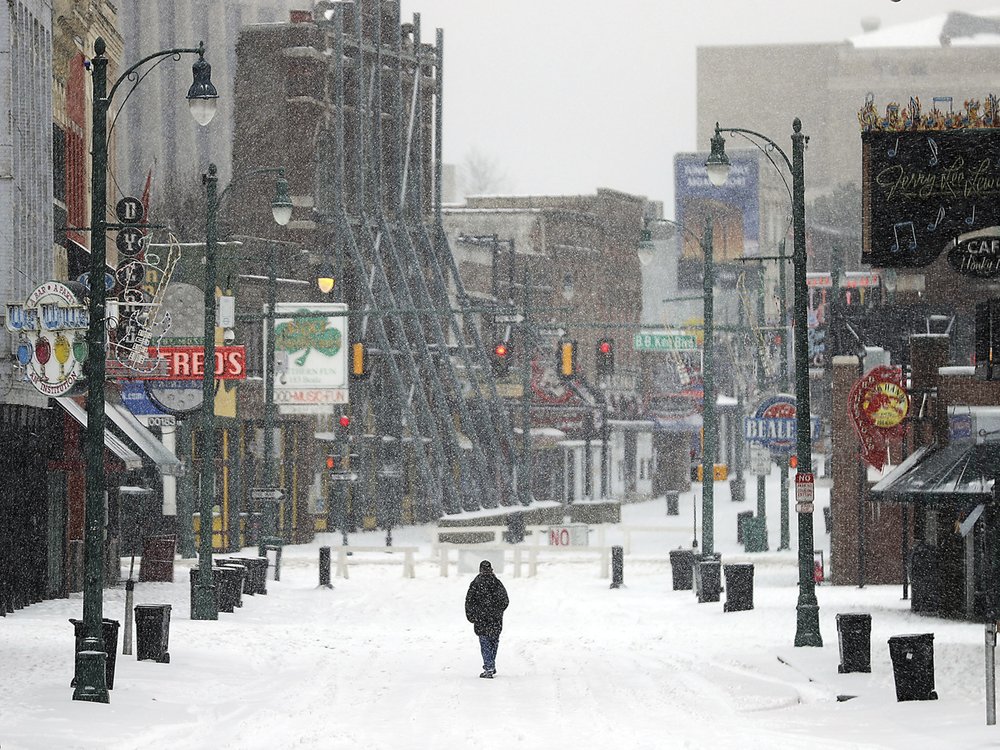