Agnes Chow, a prominent Hong Kong pro-democracy activist, was released from prison on Saturday after serving nearly seven months for her role in an unauthorized assembly during anti-government protests in the city in 2019.

The 24-year-old activist had been convicted together with her long-time activist colleague, Joshua Wong, for their involvement in an illegal rally near police headquarters in the Chinese-ruled city.

Wong remains in prison and the reason for Chow’s early release after being sentenced to 10 months in jail was not clear. The Correctional Services Department did not immediately respond to a request for comment.

Chow was released from the Tai Lam Correctional Institution in Tuen Mun, in Hong Kong’s New Territories district, at about 10 a.m. local time (10 p.m. ET). She did not speak to media before she was ushered into a car with friends and fellow democracy activists.

Supporters shouted, “Agnes Chow add oil,” a Cantonese-language expression of encouragement that was widely used at the protests that roiled the city.

Some supporters wore black T-shirts and yellow masks and one held a yellow umbrella, a symbol of protests in the former British colony, dating back to 2014.

Chow, along with Wong and Nathan Law, who has since been given asylum in Britain, came to prominence as teenage activists during the 2014 protests to demand universal suffrage.

The three founded the democracy group Demosisto in 2016, which dissolved hours after Beijing passed a contentious national security law for the city last year, amid fears it could be targeted under the legislation.

The law has stifled the pro-democracy movement and raised concern about prospects for the autonomy Hong Kong was promised under a “one country, two systems” formula when it was handed over to China in 1997.

Chow was also arrested last year on suspicion of “colluding with foreign forces” under the security law but has not faced any charges related to that.

Fluent in Japanese, Chow has a sizable following in Japan, particularly on social media and had travelled to the country frequently before her arrest. She often posted on Twitter in Japanese and Japanese media has dubbed her a “goddess of democracy.” 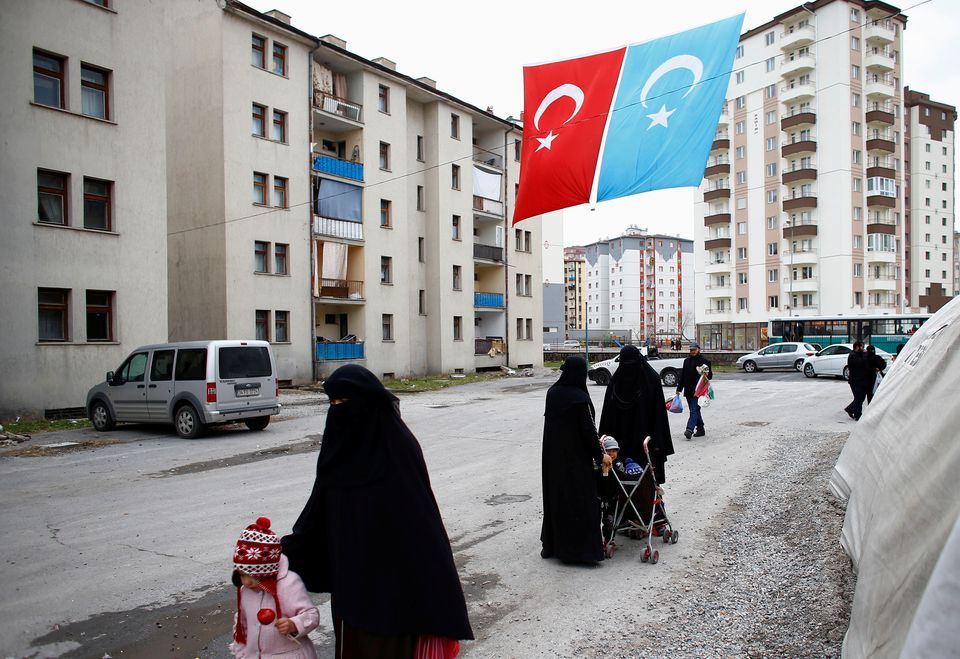