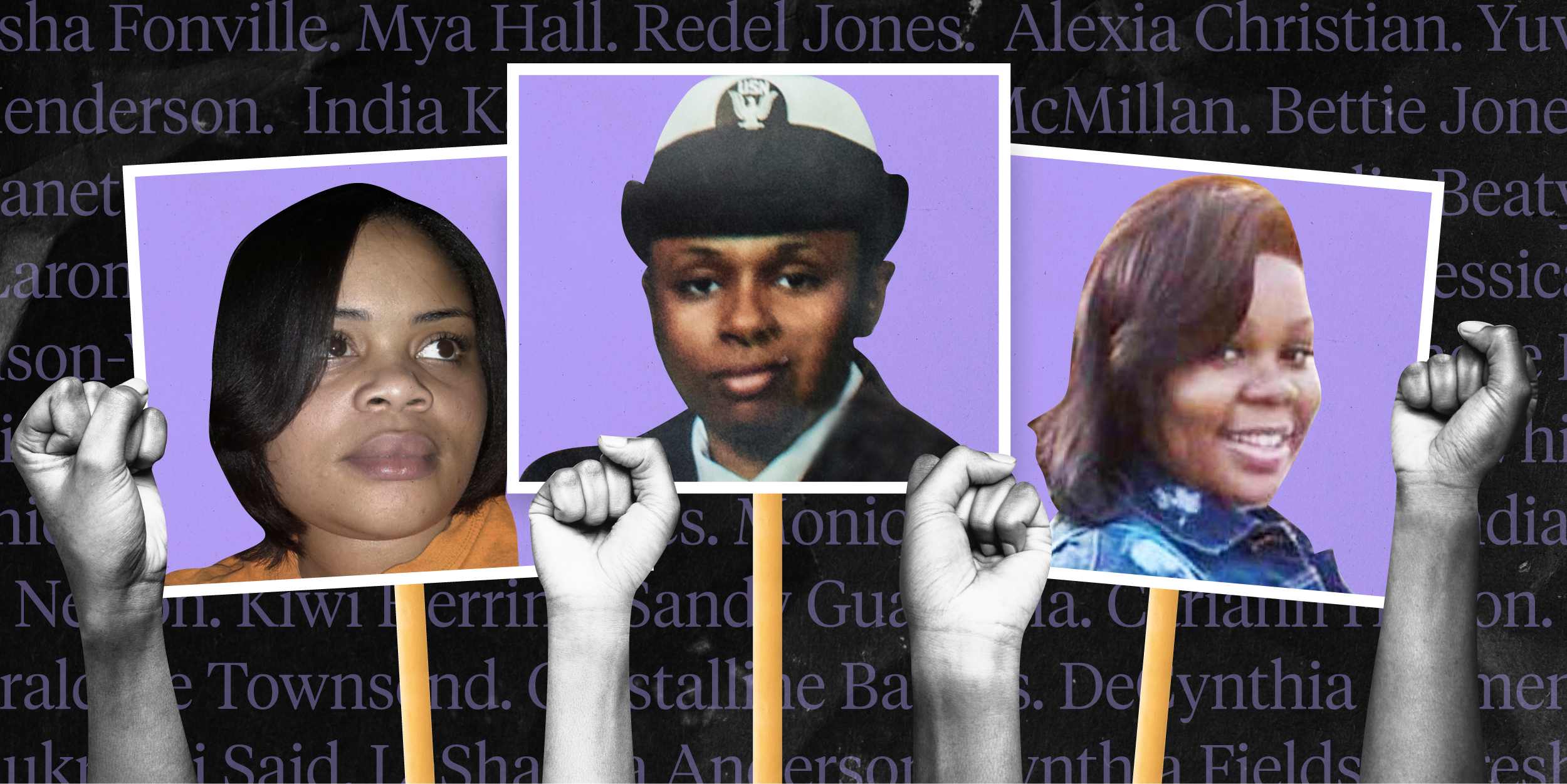 For years, activists and researchers have called out how often people overlook Black women killed by the police in the United States.

“Violence towards Black girls and women has always received far too little coverage, leaving the loved ones of countless victims of state-sanctioned murder without justice,” said Arisha Hatch, the vice president and chief of campaigns at Color Of Change, a nonprofit civil-rights group.

From February 2015 to March 2021, the police shot and killed at least 50 Black women, identified in police reports and by news outlets. The true number might be higher. Several of these women had a mental illness, their families said.

Researchers who study institutionalized racism have widely documented that Black women are among the most invisible groups in the country.

Insider created this database to document the Black women killed by the police since 2015. The data provides a snapshot of the disproportionate favor given to officers over victims of police violence.

A year after the launch of the #SayHerName campaign—founded in 2014 to bring attention to Black women harmed by police violence—officers in California shot Yuvette Henderson several times in the head and back with an AR-15. They had suspected her of shoplifting at a Home Depot and alleged that she had pointed a gun at them. While protesters closed the store and demanded surveillance footage of the fatal shooting, national news organizations, including Insider, barely covered Henderson’s death. 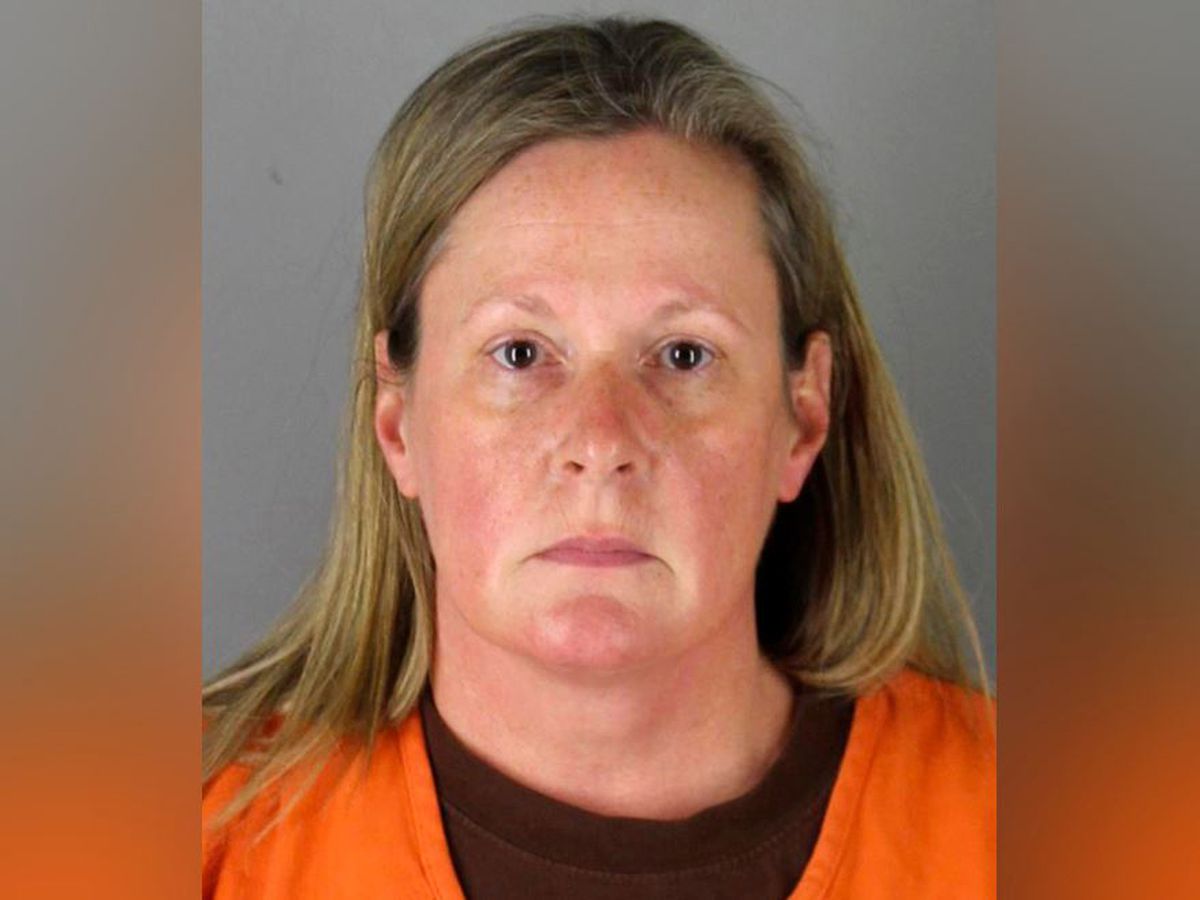