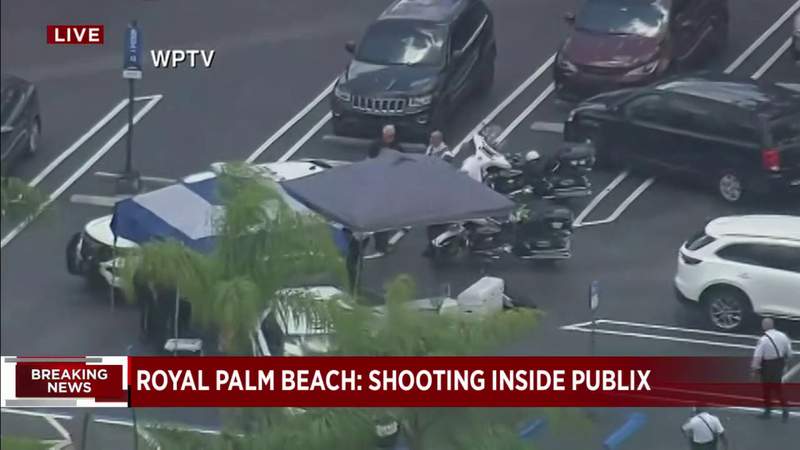 It did not immediately identify any of the three people. PBSO said the three deaths included a man, a woman and a child. It said the gunman was one of the fatalities.

PBSO said the shooting took place inside the store just after 11:30 a.m. It did not detail the relationship between the threeepeople.

Multiple patrol cars arrived at The Crossroads shopping center at Okeechobee and Royal Palm Beach boulevards shortly before noon. A PBSO helicopter hovered in the air above the store.

A Palm Beach County Fire Rescue vehicle also was at the scene.