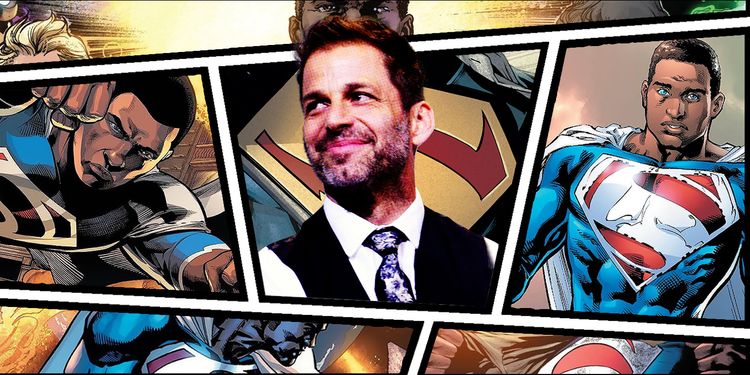 Zack Snyder has praised the idea of a Black Superman movie in a recent interview for Radio Times. The comment follows the confirmation that Warner Bros. is looking for both a Black director and a Black lead for the upcoming Superman movie produced by J.J. Abrams and written by author and journalist Ta-Nehisi Coates.

When asked about what he thought about having a Black version of Superman in theaters, Snyder described the idea as “a bold and cool and probably long overdue move.” The filmmaker also said that he “loves” what Abrams did in the past, and “interested to see what happens.” Snyder added that he also loves Henry Cavill in the part, stating that “he [Cavill] is my Superman.”

Snyder also underlines how he is no longer a part of any future DC project for Warner, even if fans of his Justice League trilogy continue to ask for a restoration of the “Snyderverse.” In Snyder’s words, “I’m not really involved in any of the decision-making at Warner Brothers in any way, so I guess for me it’s just waiting and see what they do with this and how it manifests itself. But on the surface, it seems interesting.”

Vice President Kamala Harris is eviscerated for tone-deaf tweet stating ‘Because of the Bipartisan Infrastructure Law, America is moving again’ while drivers including Sen....

Vice President Kamala Harris admits her ‘biggest failure’ as Vice President has been ‘not getting out of DC more’ as she continues to come...