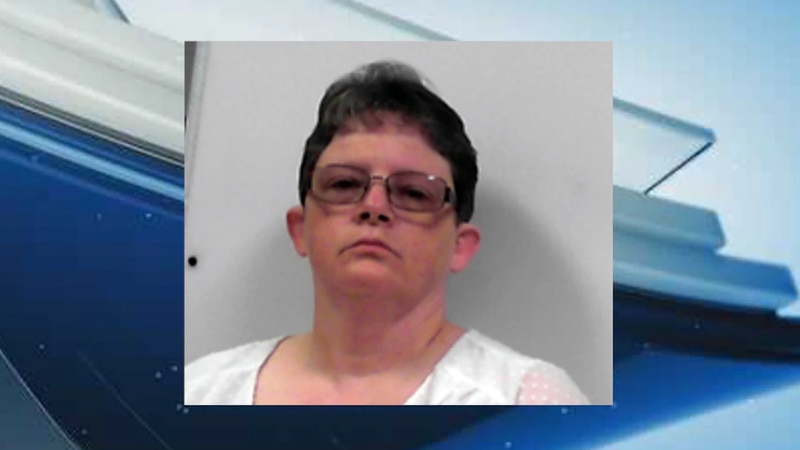 U.S. Army veteran Felix McDermott was affectionally known by his grandchildren as “Snappy Pappy.” He would have seen his family grow even larger had he not been murdered at the VA in Clarksburg, West Virginia.

Reta Mays has never explained why she killed the seven veterans and assaulted an eighth with the intent to kill. She offered no hint of motive when she tearfully addressed the court Tuesday before the judge imposed seven consecutive life sentences.

“There are no words I can say that would offer the families any comfort,” Mays said. “I can only say I’m sorry for the pain I caused the families and my family. I don’t ask for forgiveness because I don’t think I could forgive anyone who did what I did.”

McDermott’s daughter-in-law, Melanie Proctor, said Mays took “the rights of his great children to ever meet him. There have been three born since his death. She has taken away any faith that we had in the VA system that my dad held in really high esteem.”

The former nurse’s assistant pleaded guilty to killing McDermott and six other elderly war veterans by injecting them with lethal doses of insulin in 2017 and 2018.

“You preyed on them when they were at their weakest. For that you are a coward,” Proctor said.

Mays also killed Robert Edge, who served with the U.S. Navy in the Korean War before he was honorably discharged in 1956.