A Virginia sheriff’s department is honoring an officer for his heroic save of a woman trapped beneath an overturned vehicle following a horrific vehicle accident.

THIS is a HERO.

THIS is why we #BackTheBlue https://t.co/m2rKF3NssF

Deputy Jon Holt responded to a May 7 call. Upon arriving at the scene, his body camera—released by the department May 18— revealed the overturned car lying on the side of the road.

“The driver was laying underneath the vehicle with her head pinned by the sunroof,” reads the Gloucester sheriff’s department Facebook post commending Holt’s response. “Seeing the trauma her child was witnessing, Deputy J. Holt went into overdrive.”

Approaching the vehicle, a bystander yelled, “She can’t breathe!”

“Through sheer will and determination,” to not let the mom “succumb to her circumstance in front of her panic-stricken child,” Holt called the child to him, and once safely out of harm’s way, took to rescuing the mom.

“Mommy!” the child cried as Holt used his sheer man power to lift the vehicle just high enough for the trapped woman to “maneuver her head out to safety.”

Just before the body cam footage goes black, Holt can be heard asking the woman, “Is your head clear?”

Holt told reporters he must have had a guardian angel watching over him. 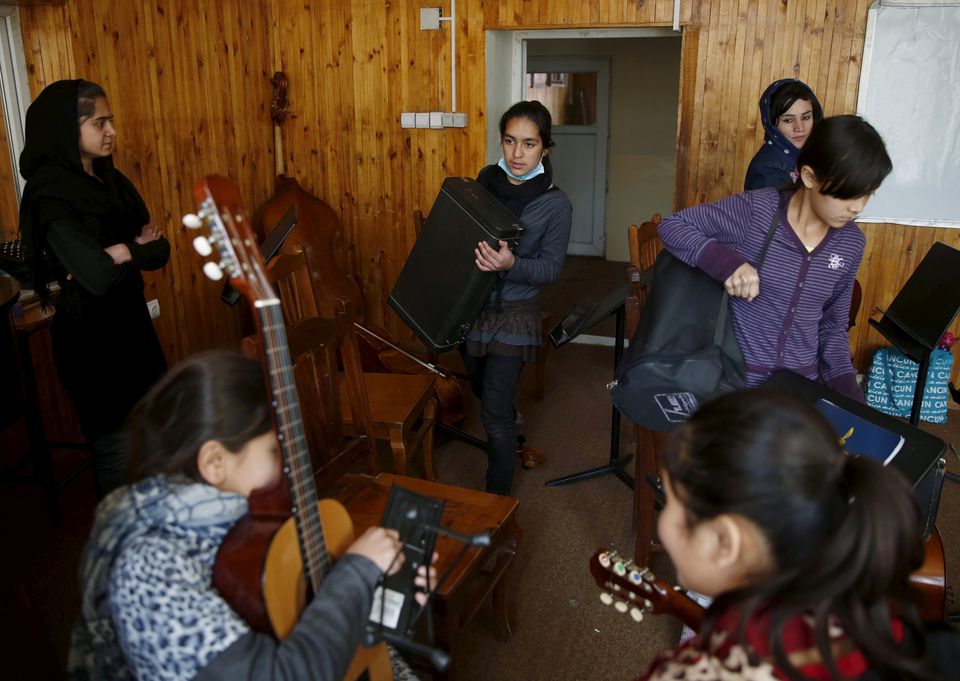