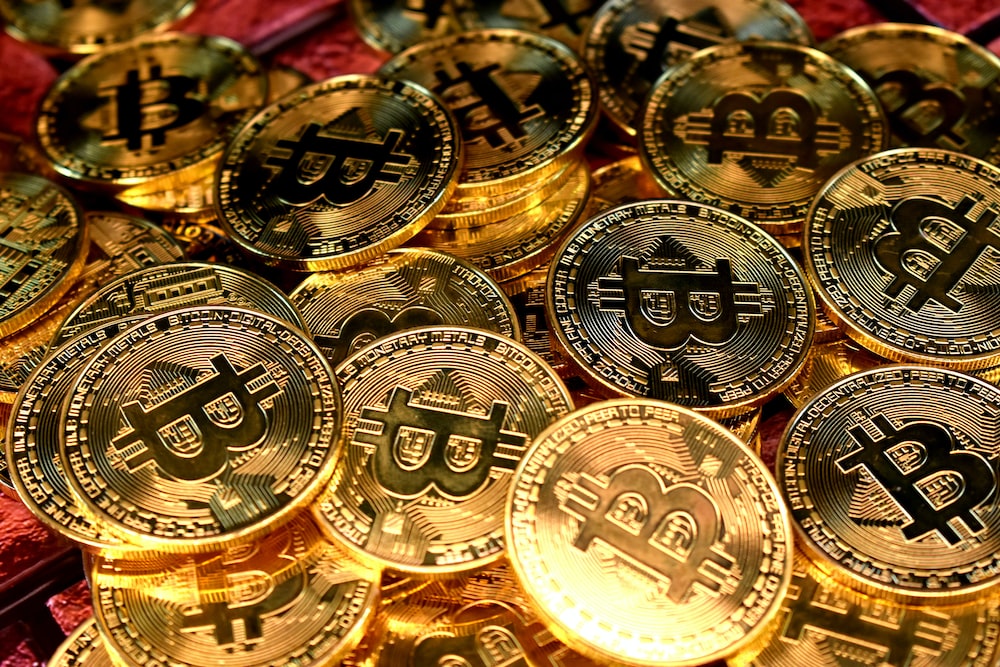 Cryptocurrencies are an online form of money that are stored and tracked using a decentralized network of independent computers, which make transactions extremely secure and easy to verify. Unlike paper cash, they aren’t issued by any central government, which appeals to some users who are worried about inflation.

Nebraska wishes to be part of this technology and could start offering services to customers who own Bitcoin and other digital assets under a bill backed by state lawmakers. If approved, Nebraska would be the second state to create a formal charter for “cryptobanks.” Wyoming is the first state to cash in on the cryptocurrency tech craze.

Cryptocurrency is becoming increasingly popular although critics say they are extremely risky and unstable.

Sen Mike Flood, speaking in favor of cryptocurrency, says it could help bring high-paying technology and finance jobs to any state.

PayPal has started offering services allowing customers to buy and sell cryptocurrencies. If passed, the Nebraska bill would allow banks to offer similar services as that of PayPal.

One critic, Sen. Adam Morfeld of Lincoln, supports the idea but oppoed parts of the bill that excluded credit unions from being a part of the program.