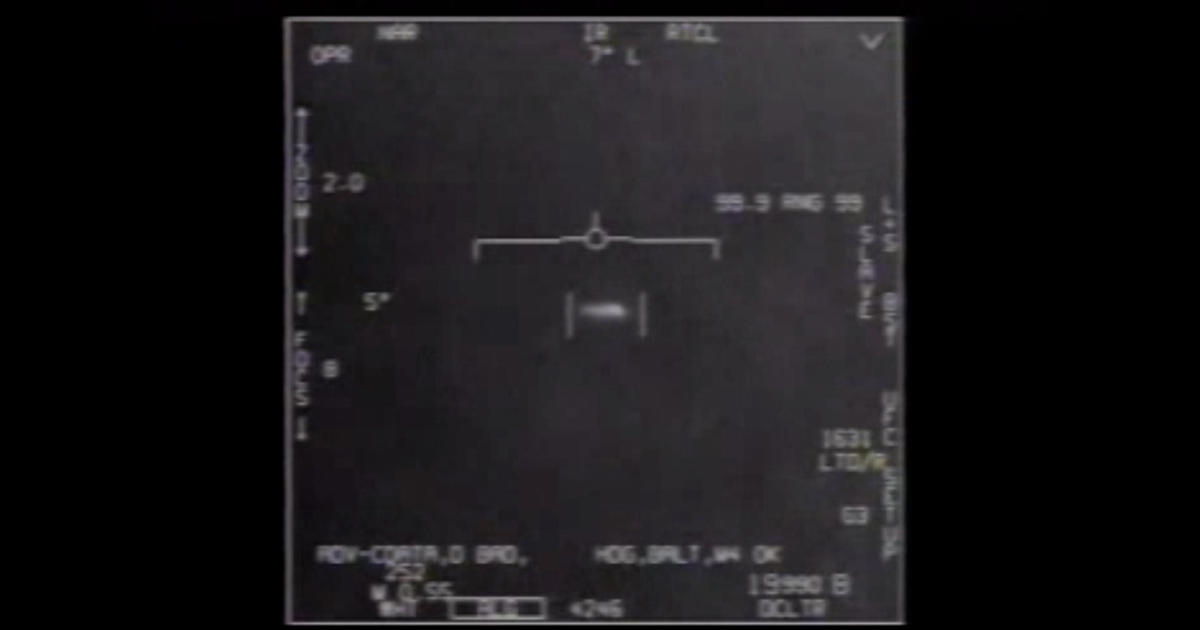 We have tackled many strange stories on 60 Minutes, but perhaps none like this. It’s the story of the U.S. government’s grudging acknowledgment of unidentified aerial phenomena— UAP—more commonly known as UFOs. After decades of public denial the Pentagon now admits there’s something out there, and the U.S. Senate wants to know what it is. The intelligence committee has ordered the director of national intelligence and the secretary of defense to deliver a report on the mysterious sightings by next month.

Bill Whitaker: So what you are telling me is that UFOs, unidentified flying objects, are real?

Luis Elizondo spent 20 years running military intelligence operations worldwide: in Afghanistan, the Middle East and Guantanamo. He hadn’t given UFOs a second thought until 2008. That’s when he was asked to join something at the Pentagon called the Advanced Aerospace Threat Identification Program, or “AATIP.”