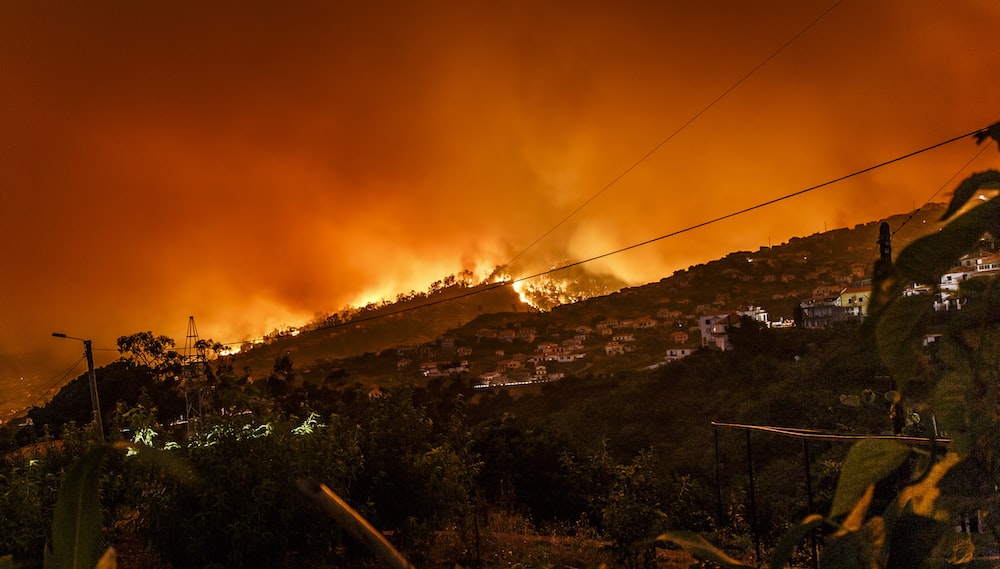 Arson investigators with the fire department and the Los Angeles Police Department identified two individuals as responsible for the wildfire in a Los Angeles canyon community. The first individual has been released. Both were questioned. The cause of the fire is under investigation and has been deemed “suspicious.”

About a thousand of its residents remain under evacuation orders; others are warned to get ready to evacuate as the flames started moving again in steep terrain housing tinder-dry vegetation that hasn’t burned in a half-century, according to the fire department.