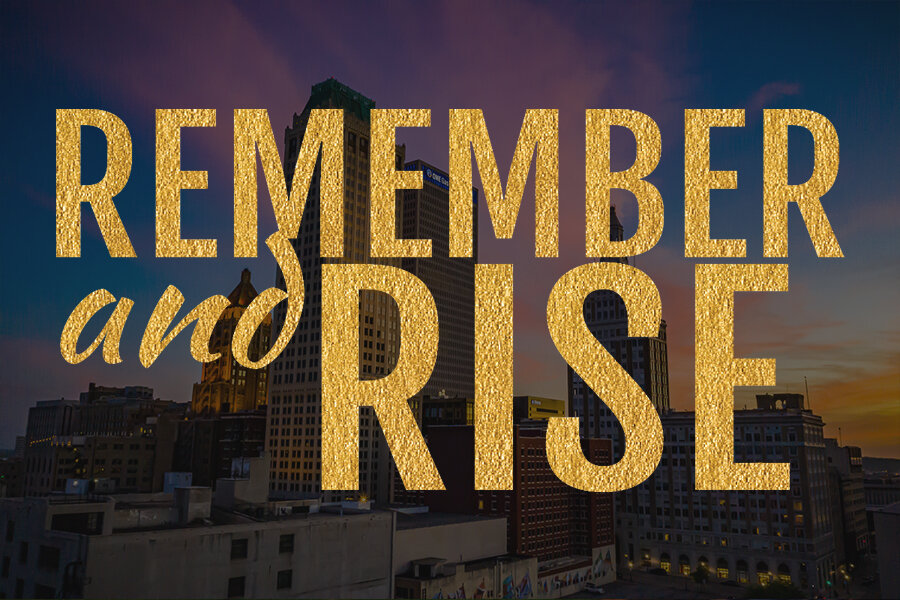 The commission behind the centennial memorial of the 1921 Tulsa Black Wall Street massacre said today that its Remember & Rise event set for Monday has been canceled.

John Legend was scheduled to headline the event, with Stacey Abrams as the keynote speaker and CSI: NY and The Good Doctor actor Hill Harper emceeing. The event sponsors claimed it was going to be “nationally televised,” but which network was handling was left vague.

The commission cited “unexpected circumstances with entertainers and speakers” as the reason for the cancellation.

Liberty University Graduate and America’s Got Talent Singer Nightbirde who had to Quit Show amid ‘Devastating’ Cancer Battle Reveals Horrific Realities of her Illness...