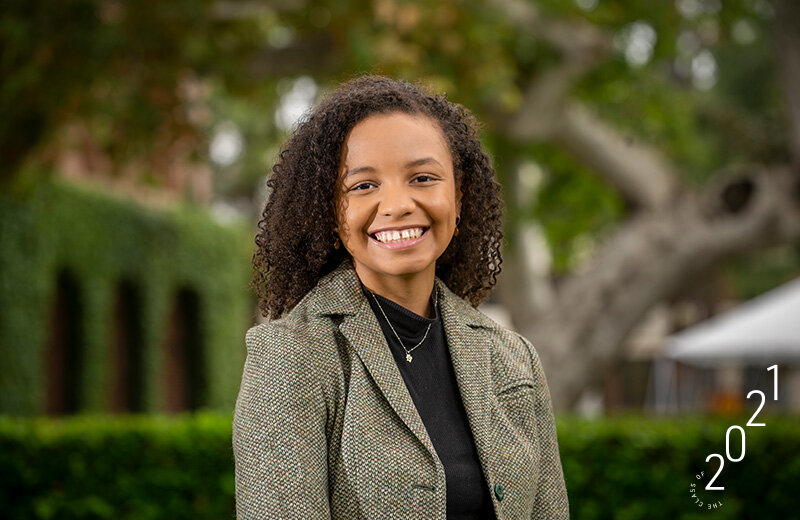 Apart from holding in-person commencement ceremonies for the USC classes of 2020 and 2021, the university on Friday also marked a unique moment in its history.

Among those graduating was Tianna Shaw-Wakeman, who became the university’s first Black valedictorian, according to a tweet from USC

After earning her bachelor’s degree in psychology from the USC Dornsife College of Letters, Arts and Sciences, Shaw-Wakeman is now also graduating with her master’s in social entrepreneurship from the USC Marshall School of Business.

Speaking before the graduating class, she expressed what her accomplishment meant.

Tianna Shaw-Wakeman, USC’s first Black University Valedictorian. “[T]his revelation stands as a testament, albeit small, to both how far we’ve come as an institution, as a country… and how far we have to go.” pic.twitter.com/I8XTKScImz

“This revelation stands as a testament, albeit small, to both how far we’ve come as an institution, as a country … and how far we have to go,” she said.

Born in Texas, she spent much of her younger years growing up in South Carolina and Tennessee, according to a profile on her by USC News.

She described her first day at USC as a “shock.”