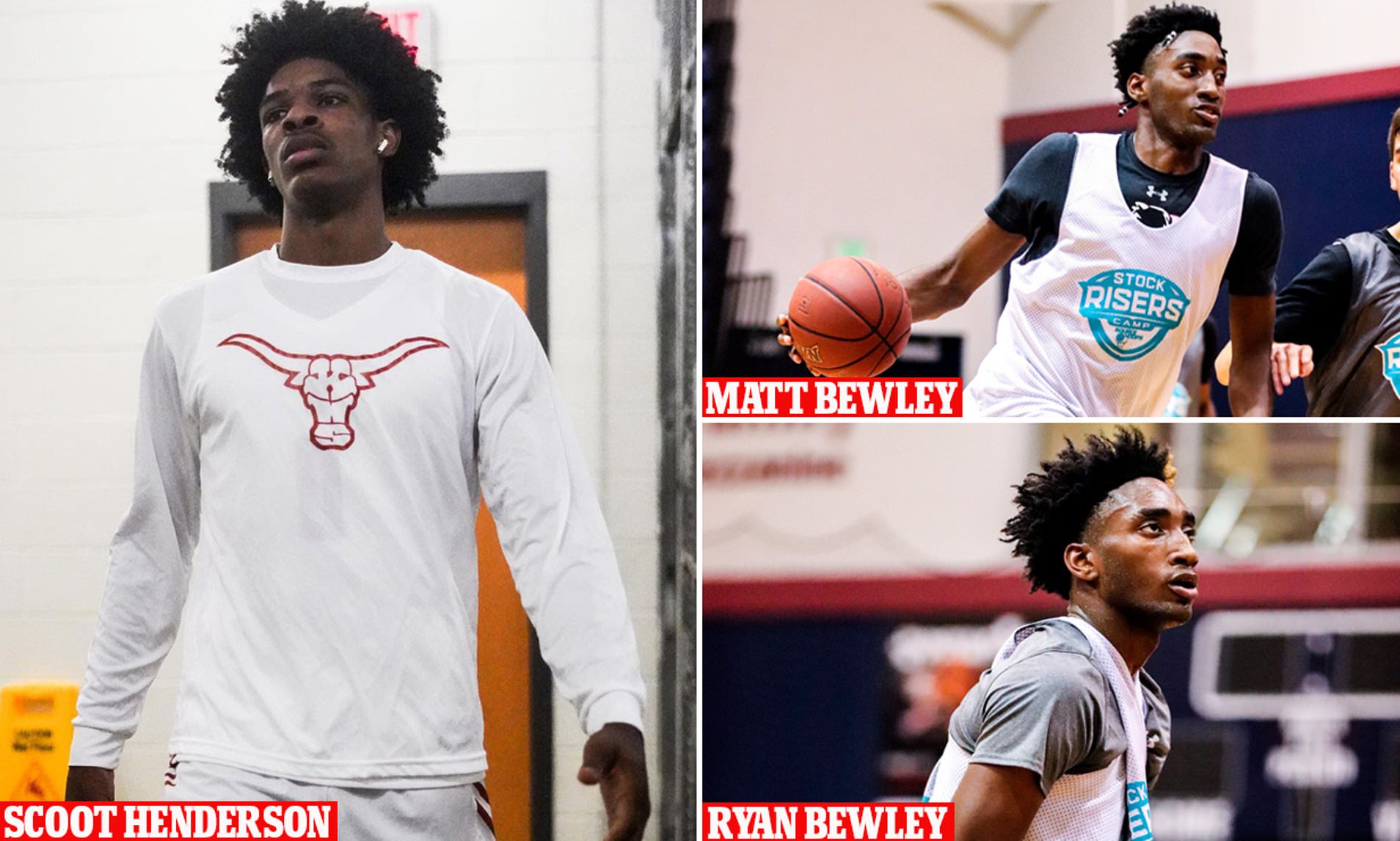 The NBA‘s age restrictions have prevented high schoolers from jumping directly into the league since 2005, but a trio of 17-year-old underclassman are embarking on two new paths by signing seven-figure deals to become the youngest American pro basketball players ever.

Sterling ‘Scoot’ Henderson, a high school junior from Marietta, Georgia, has signed with the NBA G League’s Ignite team, which was created in 2020 as a professional alternative to college basketball. Ignite, which plays against teams on the NBA’s minor league circuit, offers six-figure annual salaries and a college education for top prospects who want to bypass the NCAA’s strict rules on compensation.

Henderson’s contract, which is the first signed by an underclassman in the Ignite team’s brief history, is worth $1 million over the next two years, according to The Athletic’s Shams Charania. A G-League spokesperson could not confirm the details on Henderson’s deal.

Meanwhile, twin brothers Matt and Ryan Bewley signed Friday with Overtime Elite (OTE), another league that markets itself to elite players between 16- and 18-years-old with promises of an academic education and a six-figure annual salary. Both brothers’ deals top seven figures over two years, according to ESPN’s Adrian Wojnarowski.

The Bewleys – Matt, 6-foot-9; Ryan, 6-foot-8 – would have been juniors next season at West Oaks Academy in Orlando, Florida, but by signing two-year deals, they forgo their college eligibility. They were top recruits for the Class of 2023, with interest from such colleges as Alabama, Auburn and Florida.

Henderson, who was recruited heavily by Auburn and Georgia, is months younger than the Bewley brothers, but reclassified so that he could be able to graduate from high school a year early.

Of course, the NBA’s rules on eligibility still require players to be 19 within the calendar year of the draft. So, while Henderson and the Bewley brothers may be turning pro, they will likely not be eligible to be drafted before 2023 or 2024.

Henderson is not the Ignite team’s first big signing.