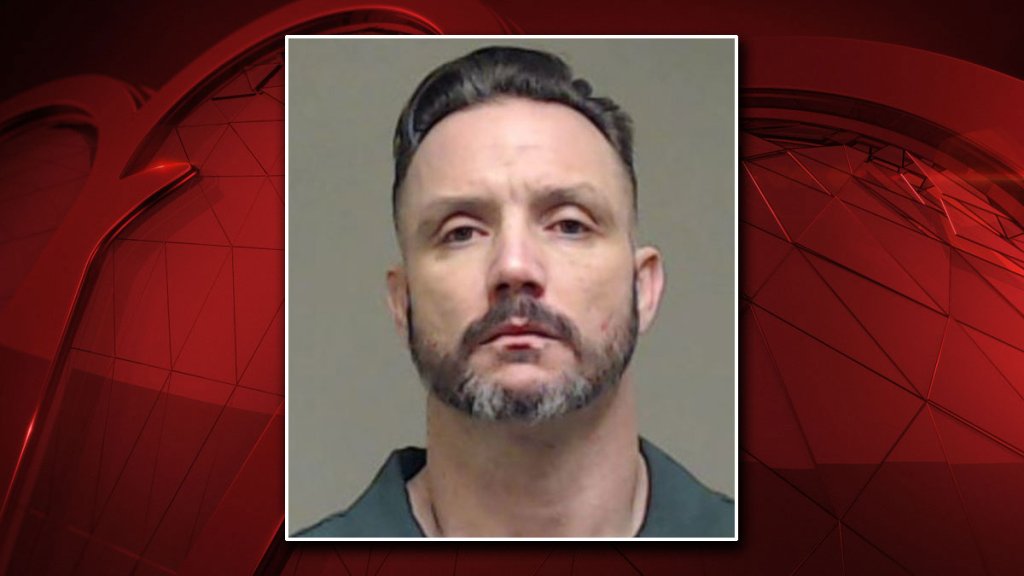 A Dallas man has been sentenced to life in prison for beating his girlfriend.

Jeremy Alan Andrews, 41, of Dallas was found guilty of assault family violence by strangulation in that case.

During the punishment phase of trial, prosecutors presented eight more victims who testified about Andrews’ physical abuse against them, dating back to 2010.

On Sept. 21, 2018, Jeremy Andrews entered into his girlfriend’s Allen apartment and accused her of cheating on him. He repeatedly punched her and strangled her several times. She suffered visible injuries as well as fractured ribs.