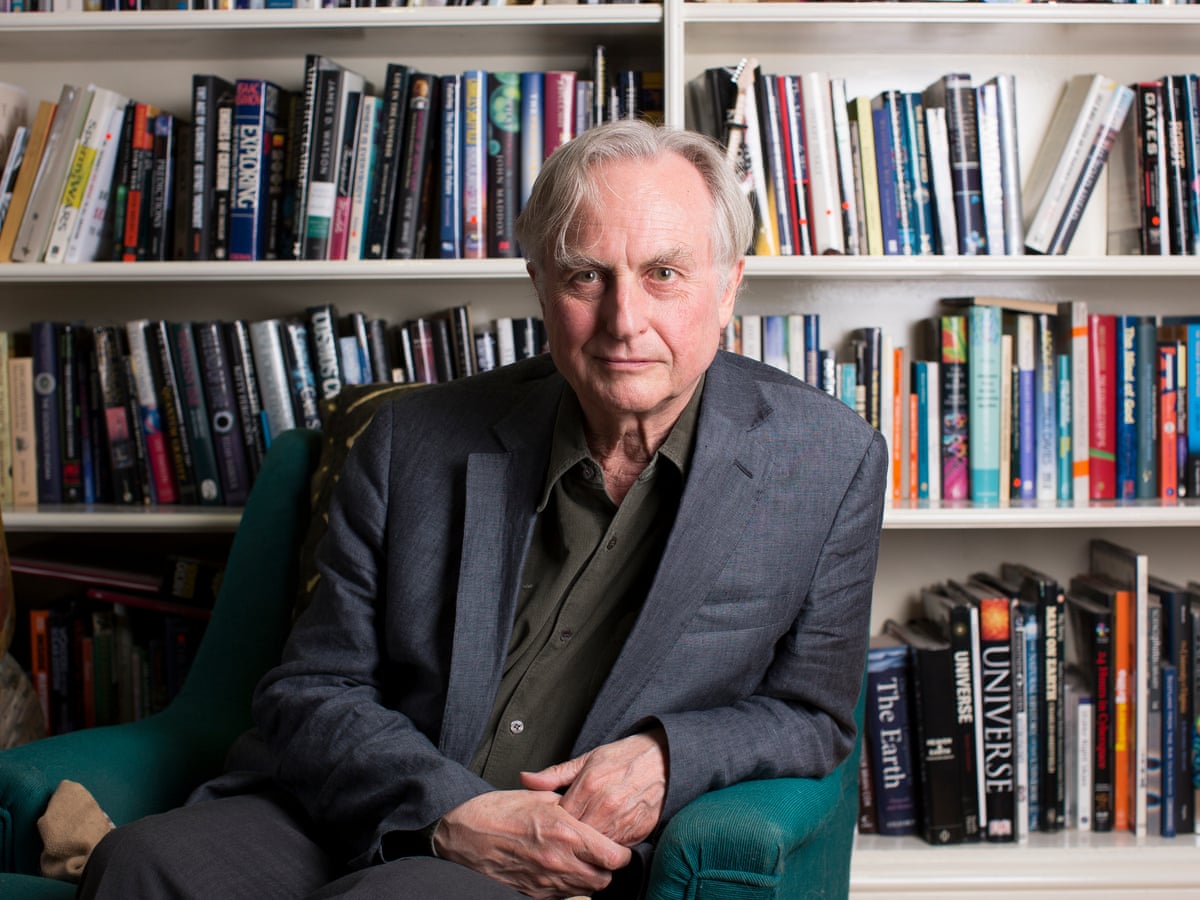 Famed atheist thought leader Richard Dawkins said recently it is “wise and sensible” to abort babies with Down syndrome.

The “God Delusion” author made the comments to radio host Brendan O’Connor, who has a child with Down syndrome and asked Dawkins why he believes it would be “immoral” not to abort such a child.

"How do you think it's immoral to bring a child with Down Syndrome into the world?"@RadioBrendanRTE spoke with Professor Richard Dawkins who believes children with Down Syndrome can potentially increase the amount of suffering in the world.
Listen back: https://t.co/TwLQ9VhSdB pic.twitter.com/B2himKI7kU

O’Connor was referencing a tweet Dawkins posted in 2014, when he suggested it would be “immoral” to go through with a pregnancy if a mother knows her unborn child will likely have Down syndrome.

Backed into a corner, the atheist’s morality argument fell apart and he told O’Connor he put it “a bit too strongly” seven years ago and took back his words.

O’Connor pressed Dawkins a few times for real data to support his claims.

Dawkins, who admitted he doesn’t have any relationships with anyone with Down syndrome, also admitted he has no “direct evidence” to back up his claim that aborting babies with disabilities would “increase the amount of happiness in the world.” Instead, he said it seems “plausible.”

“It seems to me to be plausible that … if a child has any kind of disability, then you probably would increase the amount of happiness in the world more by having another child instead,” Dawkins argued. “[I] think it would be wise and sensible to abort a child which had a serious disability.”