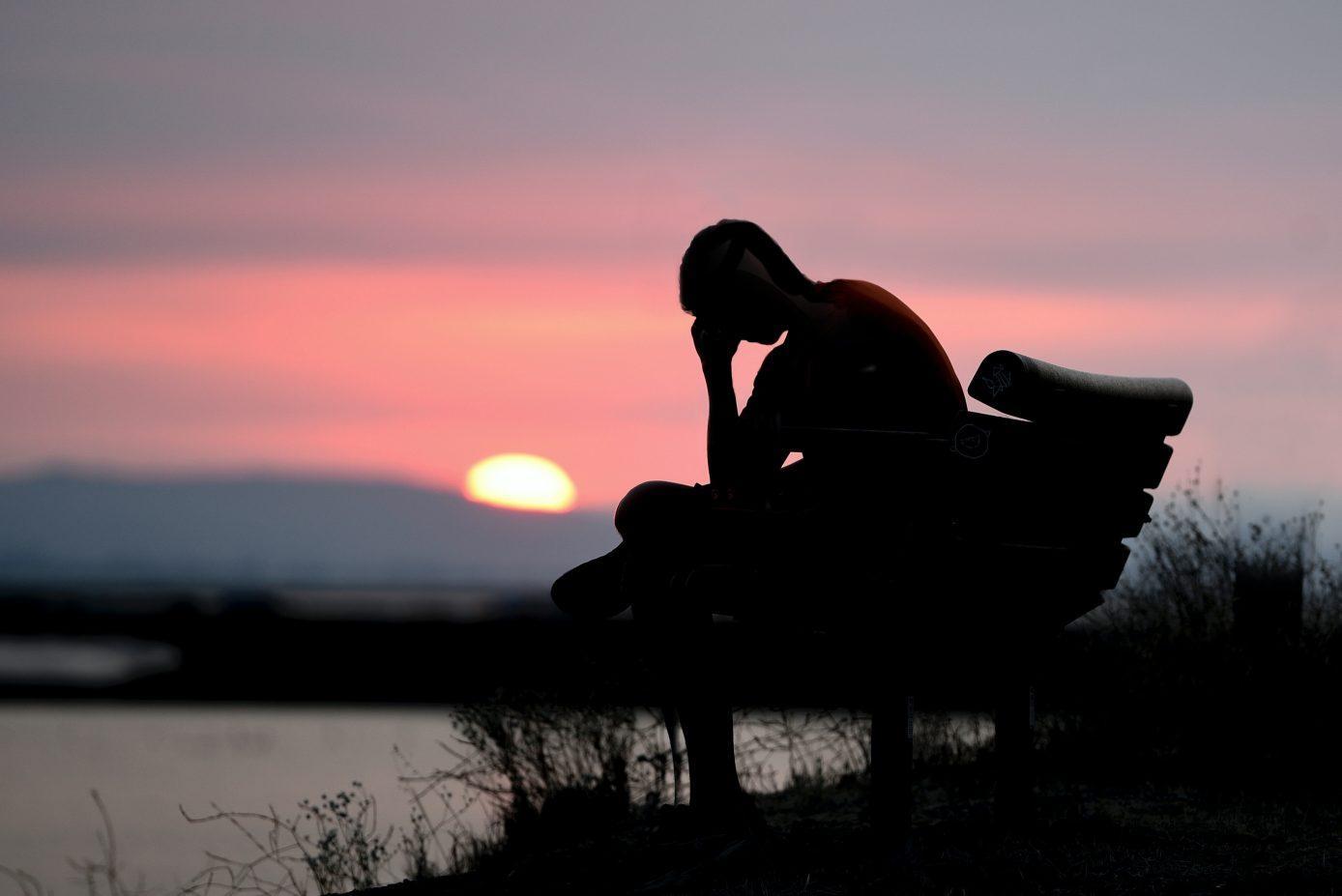 Suicide rates dramatically increased for minorities in the U.S. over the last five years, a new government study suggests.

Although overall rates are still higher among white Americans – and have been for at least the past two decades – increases have been more dramatic among communities of color.

Researchers found that rates rose by 30 percent for black residents and 16 percent for Asians between 2014 and 2019 compared to 10 percent among whites.

Figures were even more dramatic for minority youth with suicide rates spiking by nearly half for African-American males over the same time period.

The team, from the U.S. National Institutes of Health (NIH), says the findings show the need for suicide and mental health services geared towards specific subgroups in the hopes of driving down rates.

Experts add that they are not sure why rates are increasing, but have said that possible factors could include economic burden for older adults, lack of mental health care in communities of color, bullying and sexual violence among youth.

For the study, published in JAMA Network Open, the team looked at suicide rates among subgroups using mortality data from the National Vital Statistics System.