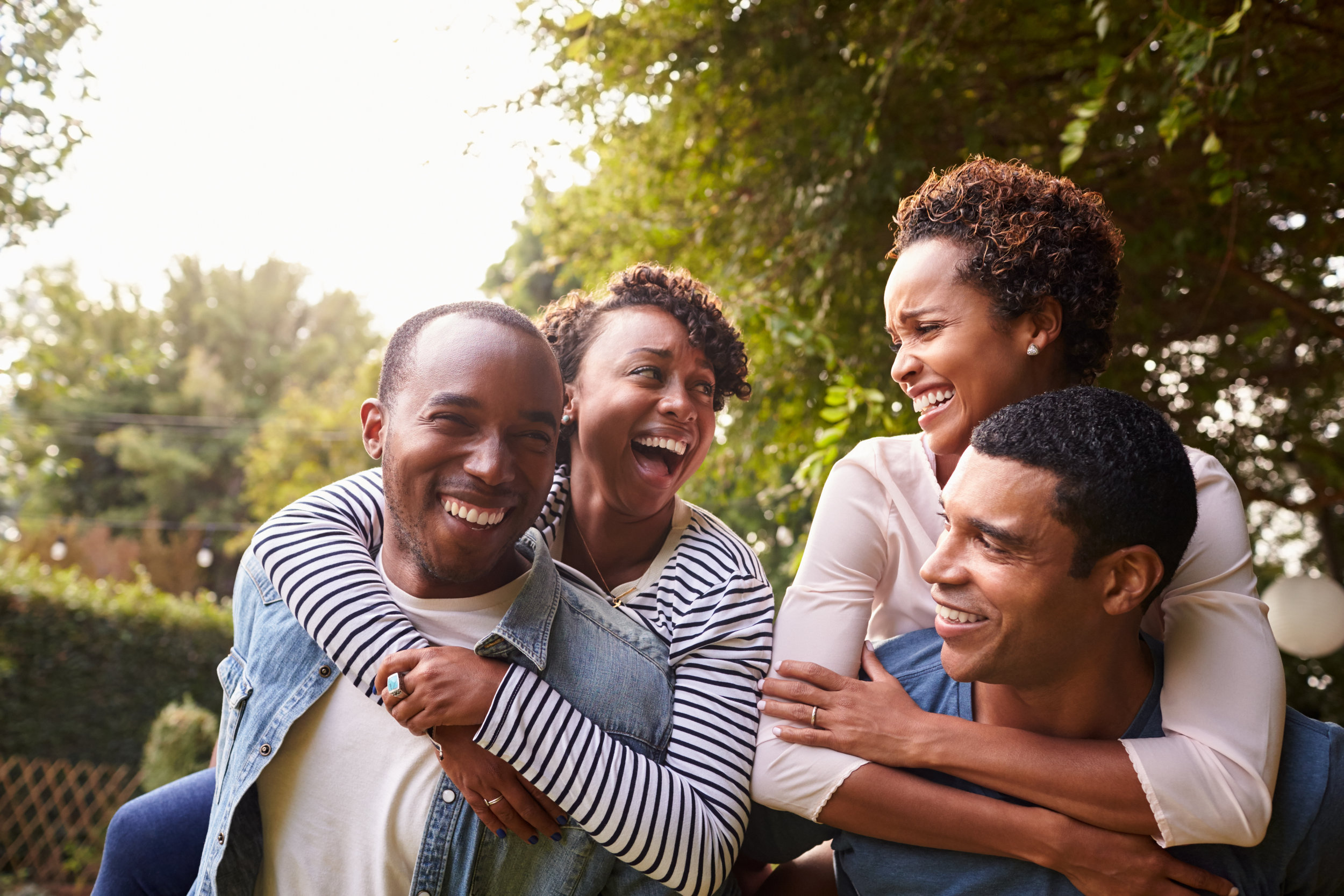 Older Black millennials are less wealthy than their baby boomer parents at that comparable age and are also falling well behind their White and Hispanic millennial peers in building net worth, a recent study shows.

Economists at the Federal Reserve Bank of St. Louis examined how much wealth Black, Hispanic and White millennial families amassed between 2007 and 2019, then compared those figures to how much wealth those groups were expected to acquire during that period. Wealth was calculated by taking the monetary value of what a family owns — their home, car and retirement accounts, for instance — minus how much debt they have from mortgages, student loans, credit cards and other financial obligations.

By 2019, millennial White families had accumulated total wealth of about $88,000, compared with $22,000 for millennial Hispanic families and $5,000 for millennial Black families. None of the groups have met the expected level of wealth that researchers predicted, but “Black families were a staggering 52% below wealth expectations,” St. Louis Fed senior researcher Ana Kent Hernández said in her analysis of the data. In the study, Fed researchers stopped short of predicting if — or when — Black millennials will ever catch up to the previous generation.

A range of interrelated factors may help explain why Black millennials lag in building household wealth, the Fed researchers found.

“One possible reason is the increasing burden of student loan debt on this group,” Hernández wrote.

Other reasons may include low homeownership rates among Black millennials, being paid lower wages than their White counterparts and struggles to gain bank financing when starting a business. For many Americans, the go-to method for building wealth is buying a house, but Black Americans lag in that area as well. Fed data show that 41% of Black families owned their home in 2019, compared to 47% of Hispanic households and 73% for Whites.

Argentina Legalizes Abortion Despite Opposition from Catholics and Evangelicals

Here’s Why There’s a National Coin Shortage in the U.S. More Black Millennials Are Turning Away From Traditional Christianity