A Siberian doctor who treated Kremlin critic Alexei Navalny after he collapsed on a flight in Russia last year has gone missing, Russian police said on Sunday.

Police in the Omsk region, about 2,200 km (1,370 miles) east of Moscow, said physician Alexander Murakhovsky had left a hunting base in a forest on an all-terrain vehicle on Friday and had not been seen since.

It said that emergency services, drones, a helicopter and volunteers on the ground had joined the search effort.

Murakhovsky was the head doctor at the hospital in the Siberian city of Omsk that treated Navalny, President Vladimir Putin’s most prominent critic. Murakhovsky was subsequently promoted to the post of regional health minister.

After tense negotiations with the authorities, Navalny was airlifted to Germany from Omsk for further treatment.

Laboratory tests in three European countries, confirmed by the global chemical weapons watchdog, established that Navalny had been poisoned with a Soviet-style Novichok nerve agent.

The Kremlin has repeatedly rejected any suggestion that Russian authorities tried to kill Navalny. He was jailed in February on what he said were trumped up charges.

Two Drones Shot Down Over Iraqi Air Base That Hosts U.S. Forces 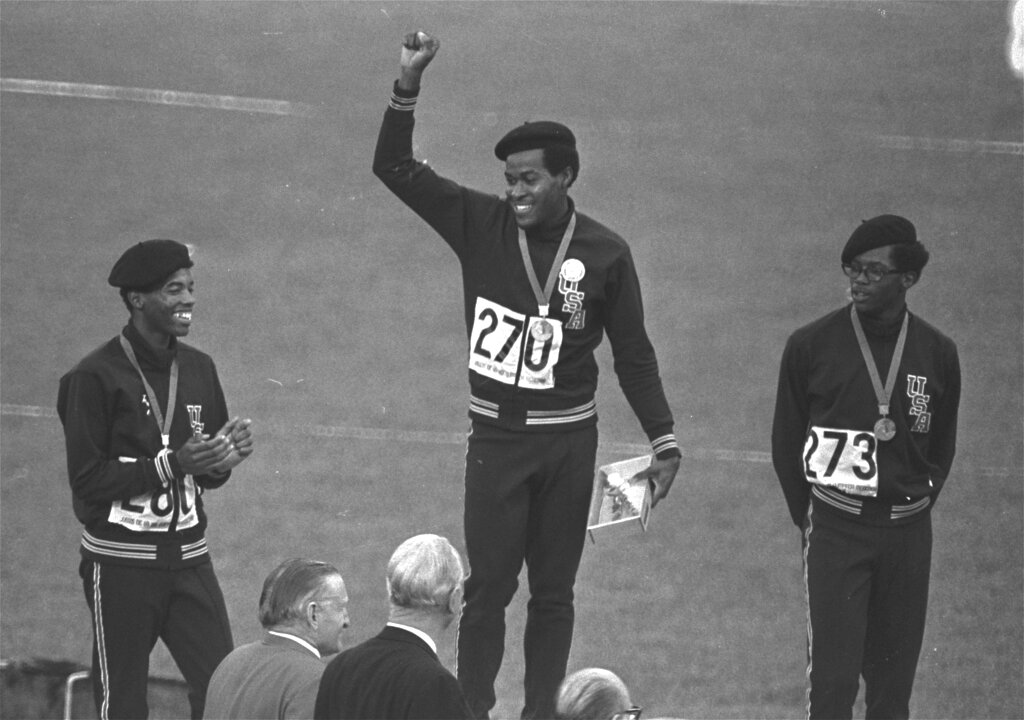