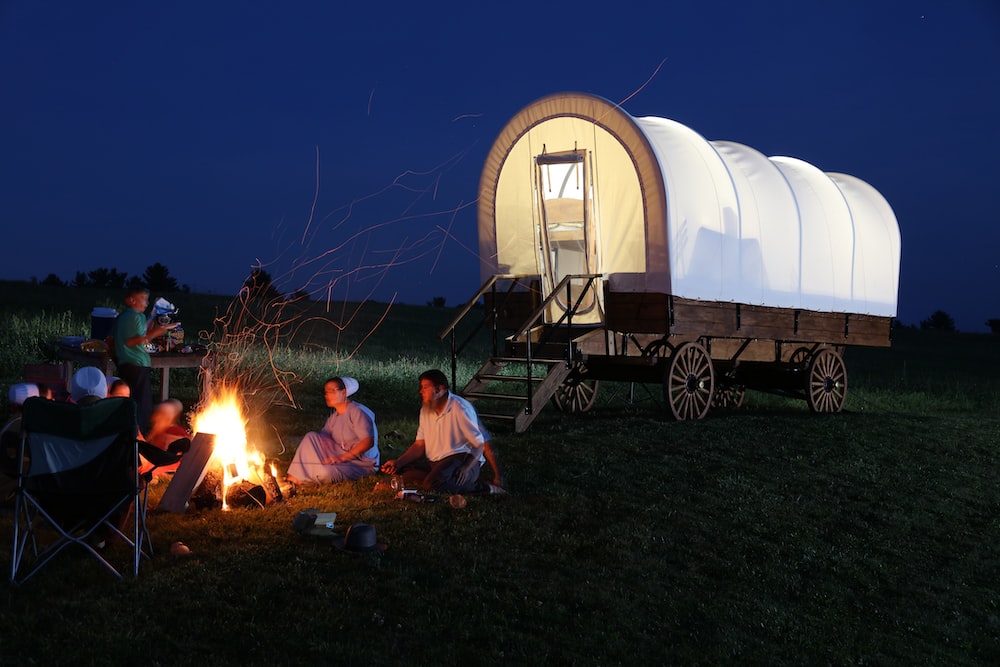 “I made the mistake of entering into the room, thinking my presence would end the arguing,” Rebecca said. “Big mistake. I could tell Mamm was greatly disturbed. She was on the verge of crying. Daed jumped on me. He said: ‘And, you, Rebecca, as long as you are living in my haus, you will be forbidden to have anything to do with them if they persist in their rebellion.’ That caught me off guard.”

Eva gasped. Jacob forcefully pushed away from the table and stood with his hands akimbo. “I can’t sit back and allow him to treat Mamm that way. He has always tried to intimidate her to get her to conform when he doesn’t have to.” He took a deep breath and let it out forcefully. “You can come live with us if you need to.”

“Jacob, please don’t do anything rash—for Mamm’s sake,” Rebecca said. “Jah. You are family and that is making it harder on him. He’s putting forth a strong exterior, but it’s eating him up on the inside to have to possibly show you up before the others. He does not want to have to bring the books down on his own son and daughter-in-law. He’d rather you both just conform as that would help him save face. As you can imagine, it would be mighty embarrassing for his own son to stand in defiance against his position as Bishop and overseer of the entire community. But he has to enforce the rules because he knows others are now watching him and will watch him to see if he will be fair across the board.”

Everyone fell silent as they sipped their coffee.

“I have no problem with that,” Jacob eventually said. “He lashes out at anything he perceives threatens his position as leader of the community, and that is leading me to begin to question his spirituality and his reason for wanting to be Bishop.”

All three finished off their breakfast in meditative silence. Jacob, after excusing himself, kissed his wife goodbye assuring her that everything would work out. “I’ll be home as soon as I can,” he said before bidding his sister goodbye as well. 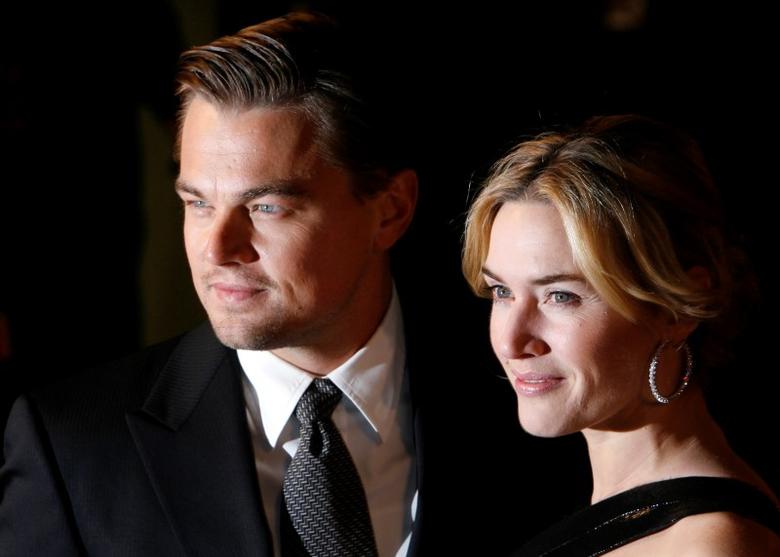