Russia is turning to multiple Chinese firms to manufacture the Sputnik V coronavirus vaccine in an effort to speed up production as demand soars for its shot.

Russia has announced three deals totaling 260 million doses with Chinese vaccine companies in recent weeks. It’s a decision that could mean quicker access to a shot for countries in Latin America, the Middle East, and Africa that have ordered Russia’s vaccine, as the U.S. and the European Union focus mainly on domestic vaccination needs.

Earlier criticism about Russia’s vaccine have been largely quieted by data published in the British medical journal The Lancet that said large-scale testing showed it to be safe, with an efficacy rate of 91%. 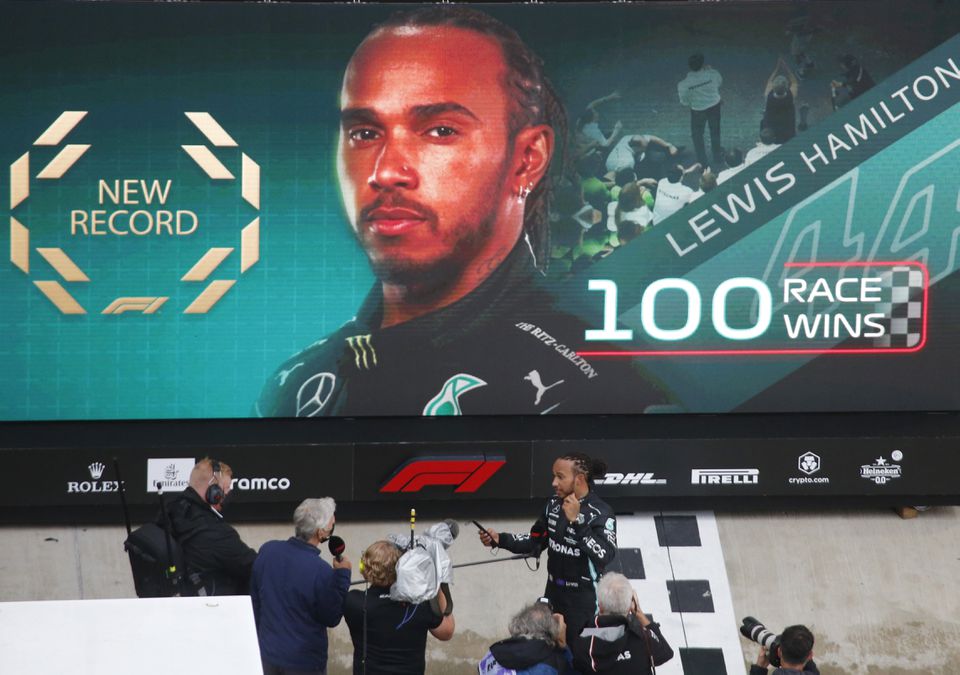 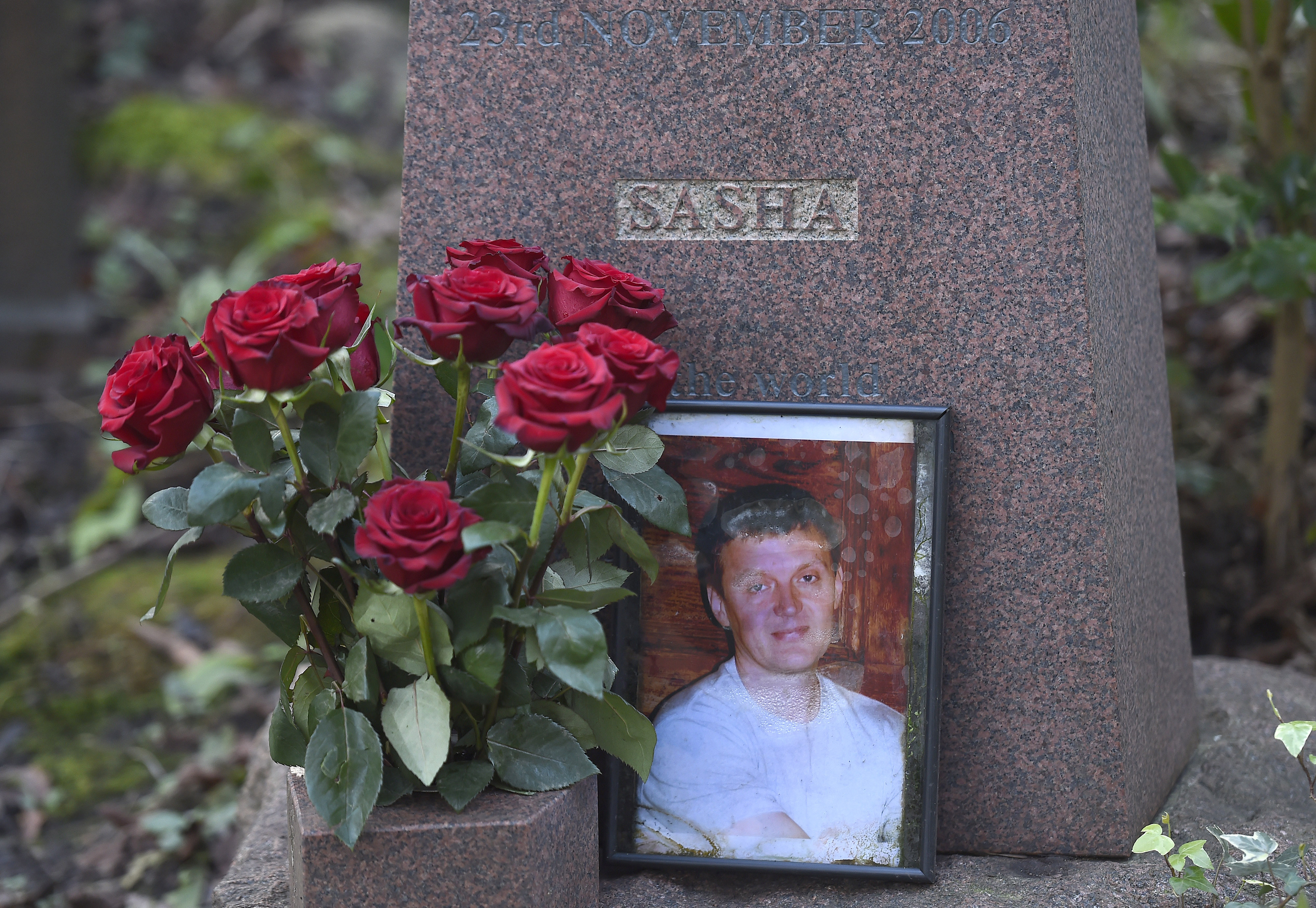