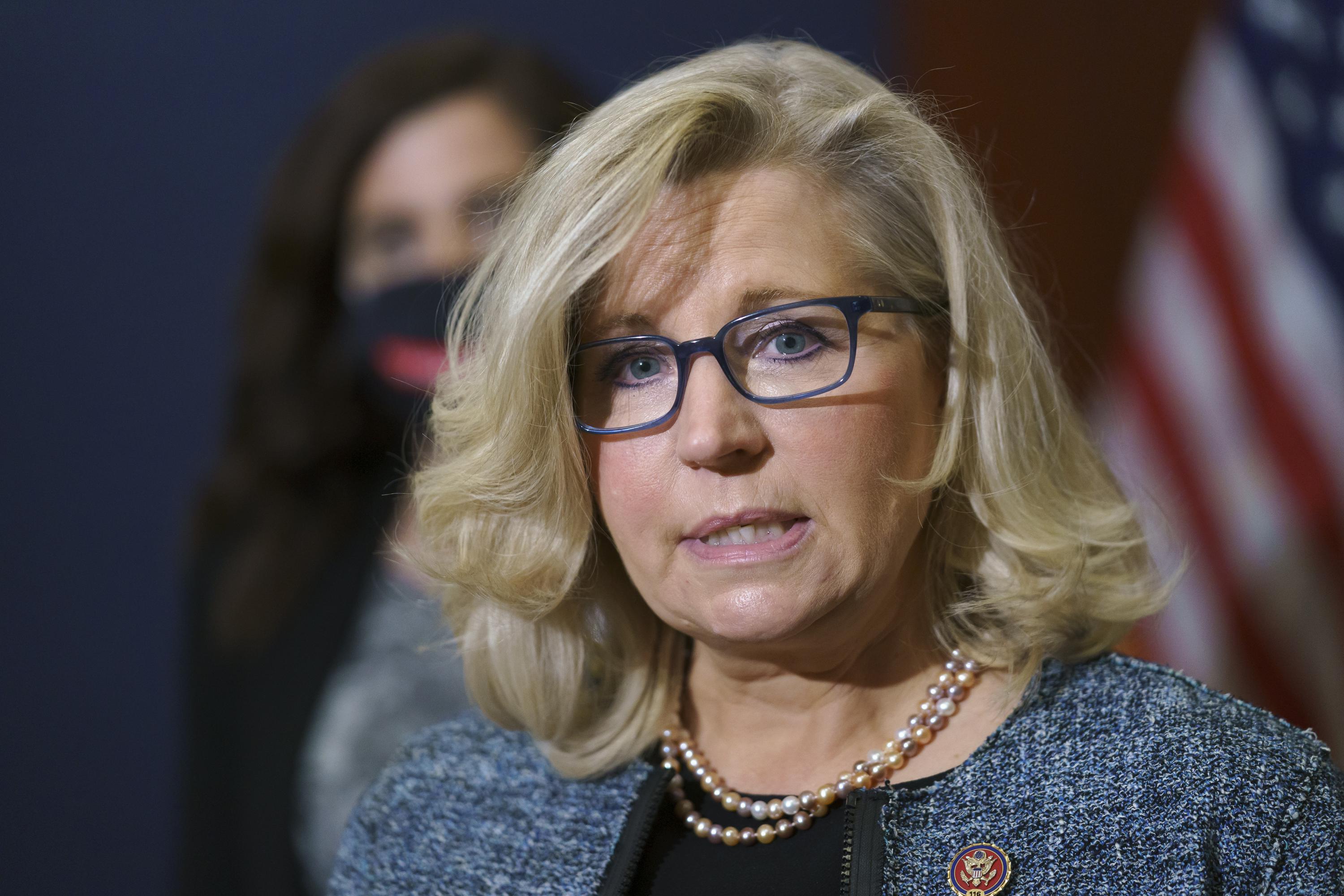 Liz Cheney, a critic of former president Donald Trump, is facing criticism from the homefront. Wyoming governor Mark Gordon and others have stood in the background holding a low profile. Gordon, when asked if Cheney deserves removal from her position as House GOP conference chairwoman for opposing Donald Trump’s repeated lies regarding his losing the election, avoided answering the question directly. In an earlier meeting some months back, Gordon did say Cheney was a “key part of our delegation’s stature.”

Wyoming’s two Republican senators, John Barrasso and Cynthia Lummis, weren’t coming to her defense, either. Rep. Elise Stefanik of New York is emerging as a top candidate to replace Cheney.

Republican Wyoming state senator Anthony Bouchard, contender for Liz Cheney’s seat, got a 14-year old girl pregnant when he was 18 and she later...

‘The House GOP is united and the MAGA movement is strong’: Trump congratulates Elise Stefanik after her election to No.3 in the Republican Party...

Senator Rand Paul warns one third of Republicans will leave the party if McConnell allows Trump to be convicted in impeachment trial as president...