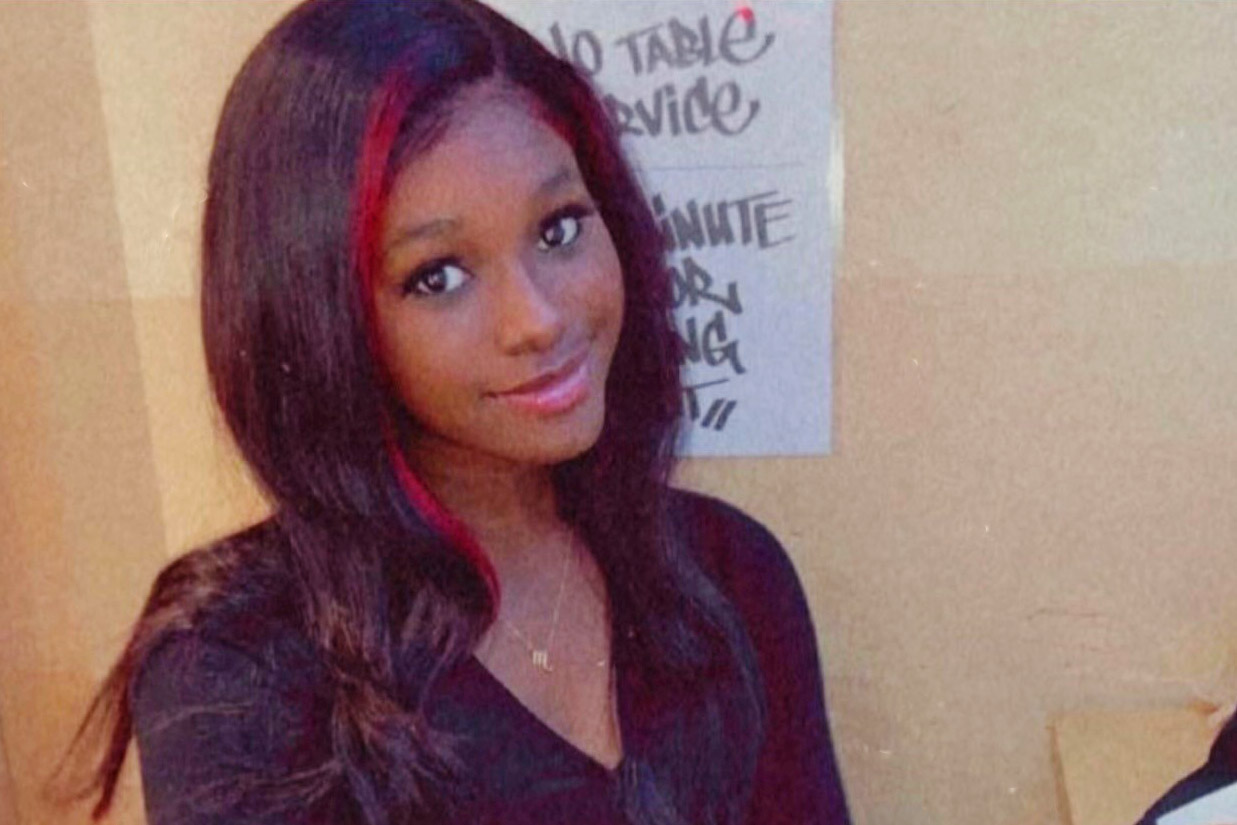 “It appears that this poor girl took her own life,” Erie County District Attorney John Flynn told reporters during a morning news conference.

While authorities have not located the 19-year-old’s body, they were able to reach that conclusion based on a timeline of her last hours.

The two remained on the phone for several hours before she later told the male friend she had reconsidered. About 11 p.m. ET, Dennis was seen leaving her dorm room at State University of New York College at Buffalo.

Shortly after, Flynn said, she was captured on campus surveillance video leaving her dorm. Dennis walked toward a garbage can on campus and threw away “personal items that would lead someone to believe that she was not returning to the dorm,” he said. It was unclear what the personal items were.

According to the DA, video from the Niagara Frontier Transportation Authority showed she rode two different buses going toward Niagara Falls. She was by herself.

Dennis was last seen on New York State Park Police cameras shortly after midnight walking toward Goat Island, where her phone last pinged, Flynn said. Around 12:18 a.m., the male friend warned in a text that he would call police if she did not call him in 30 seconds.

The male friend called Dennis, who picked up and said she was going to jump off a bridge, according to the DA. After talking for about an hour, Dennis later told him she was on the bus returning home, which, according to phone records, the DA said was not true.

Investigators said her cellphone left the network about 1:20 a.m. April 25, which means it was either destroyed or powered off.

How to Equip Yourself for Evangelism