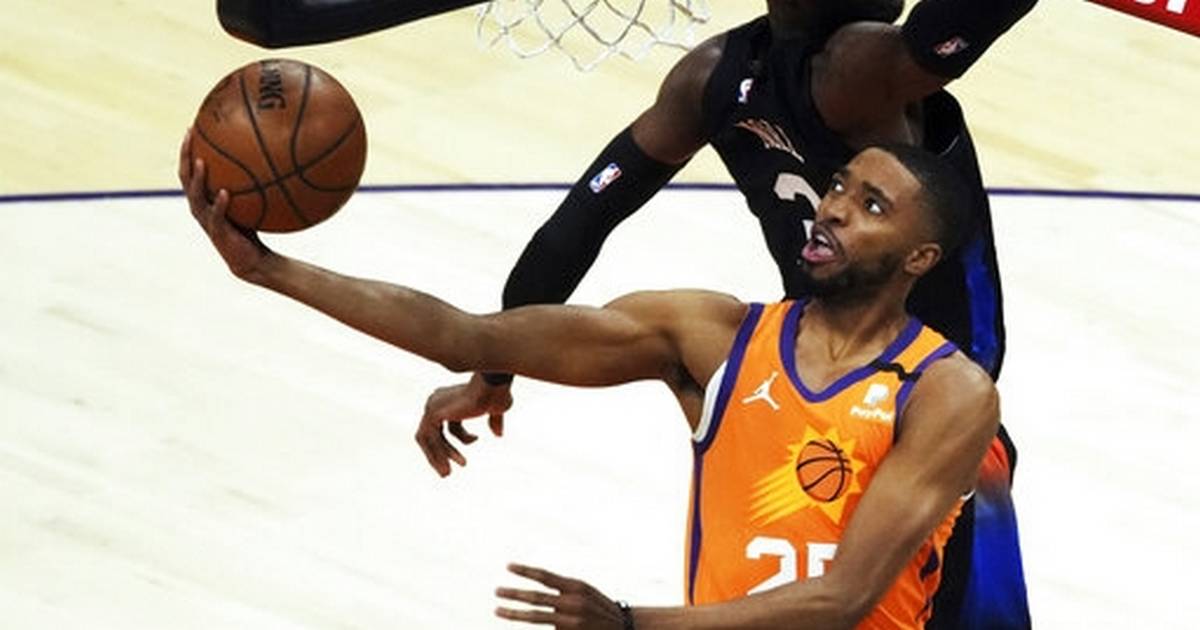 Chris Paul had 17 points and 11 assists; Deandre Ayton scored 26 points; Mikal Bridges made a corner 3-pointer with 9:38 left to help lead the Suns to a 128-105 victory against the Knicks.

“I compete and play hard and I’m going to take what the game calls for,” Paul said.

The Suns took their first lead, 90-88, in the fourth quarter of the game scoring 38 points in that quarter while shooting 8 of 12 on 3-pointers and they never gave up that lead position. The Suns led by 13 points in a part of the first quarter, but the Knicks took a 33-30 lead by the end of that quarter. New York stayed ahead the entire second quarter and had a 63-56 advantage at halftime.

“When we play like that, with the competitive guys we have, we can be hard to deal with,” Suns coach Monty Williams said.

Knicks: Guards Alec Burks (left knee contusion), Immanuel Quickley (left ankle sprain), and center Mitchell Robinson (right foot surgery) were out. The Knicks had a 63-56  at halftime. Nerlens Noel fouled out late in the fourth. He finished with five points and five rebounds.

Suns: Forwards Cam Johnson (right wrist sprain) and Abdel Nader (right knee) were out. Crowder returned after missing the past eight games with a sprained right ankle. He finished with 18 points.

PODCAST: Whyte House Family Spoken Novels #247: I Need Someone to Pray with Me – Chapter 17

PODCAST: Whyte House Family Spoken Novels #246: I Need Someone to Pray with Me – Chapter 16