Oscar-winning actress Olympia Dukakis has died in her New York apartment, at age 89, according to her brother, Apollo. He wrote on Facebook on Saturday: “After many months of failing health she is finally at peace and with her [husband] Louis [Zorich].” Dukakis is best known for her work on Moonstruck and Steel Magnolias, and she won several awards, including an Oscar and a Golden Globe. She appeared on dozens of TV shows and films, and devoted 40 years of her life to theater, working on-stage at a theater business that she founded and later teaching drama classes at New York University. She once said, “I did not become an actor in order to become famous or rich. I became an actor so I could play the great parts.” 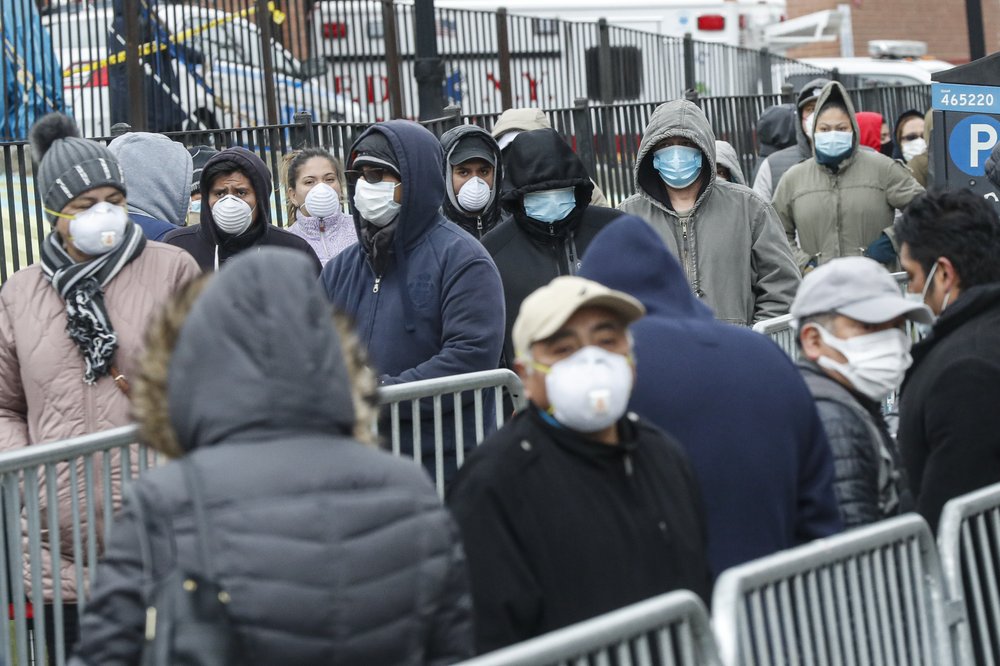 The Beautiful Diahann Carroll, Oscar-nominated Actress who was the First Black Woman to Star in a Non-Servant Role in Her Own TV Series, ‘Julia,’...