The company, whose investors also include rapper Jay Z and former Starbucks Corp head Howard Schultz, plans to offer nearly 65 million American Depositary Shares and an additional 20 million shares from existing shareholders priced between $15 and $17 apiece, according to a regulatory filing on Tuesday.

The company plans to raise about $1.43 billion through the IPO.

The plant-based food sector is drawing more attention from investors, as an increasing number of cafes, upscale restaurants and fast-food chains create new menus to attract diners. Supermarkets and retail stores have also added a number of plant-based options to their dairy section.

The largest oat milk company in the world, Oatly, plans to use the proceeds from the IPO to clear debt and fund its expansion. It currently sells its products in more than 7,500 retail stores and about 10,000 coffee shops across the United States, since entering the market in 2017.

The pandemic has also led to more health-conscious consumers switching to plant-based foods wary of rising infections in factories and processing plants, paving the path for others to seek new funds.

Impossible Foods, the maker of plant-based burger patties, is preparing for a public listing which could value the company at around $10 billion or more, Reuters reported in April. This come after Beyond Meat’s block buster IPO in 2019.

Sweden-based Oatly will list its shares under “OTLY” on Nasdaq. Morgan Stanley, J.P. Morgan and Credit Suisse are the underwriters, the company said.

Toys R Us Closes Last Two Stores in the U.S. 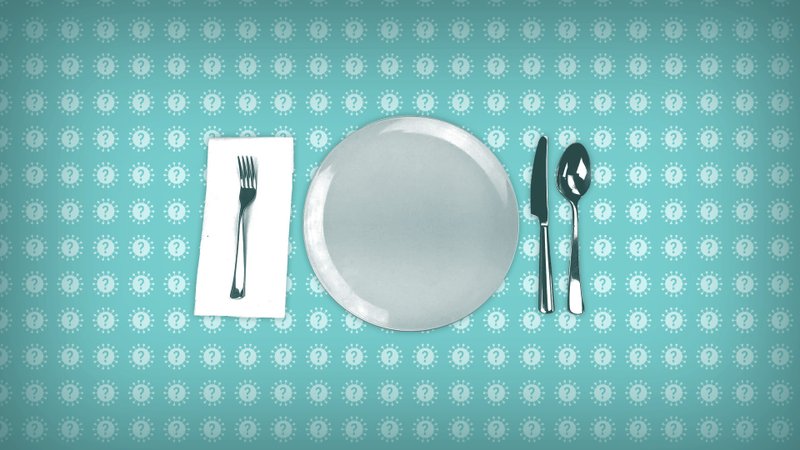 Is it safe to dine out during the coronavirus pandemic outbreak?