A Bartlesville woman who is believed to be the oldest survivor of the 1921 Tulsa Race Massacre observed a birthday Monday, with several celebrities and public figures pitching in to help her celebrate.

Viola Fletcher, who turned 107, was greeted with a series of personal video messages, including from actors Danny Glover and Piper Perabo, musician Michael Stipe and U.S. Sen. Cory Booker, among others.

“For you showing strength, letting the world know of truths that tried to be buried — today we celebrate your love and your light,” Booker said. “You are touching generations not yet born.”

“We love you,” Glover said. “We are your children who will continue the fight with you, alongside you.”

Fletcher, a longtime Bartlesville resident, will be returning to Tulsa later this month to help mark the 100th anniversary of the Tulsa Race Massacre.

Organizers of the Black Wall Street Legacy Festival, set for May 28-30 in the Greenwood District, also announced Monday that Fletcher and her fellow survivors will serve as the festival’s headliners and will be honored at a special event.

The festival will feature Booker, who will participate virtually, and a host of entertainers and activists, organizers said.

Carol Round on Lord, What Do You Want Me to Do? 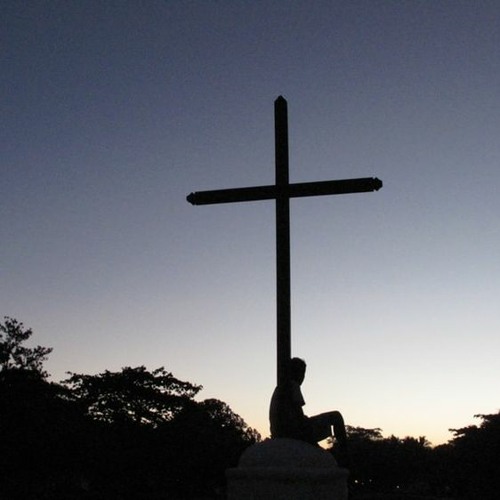