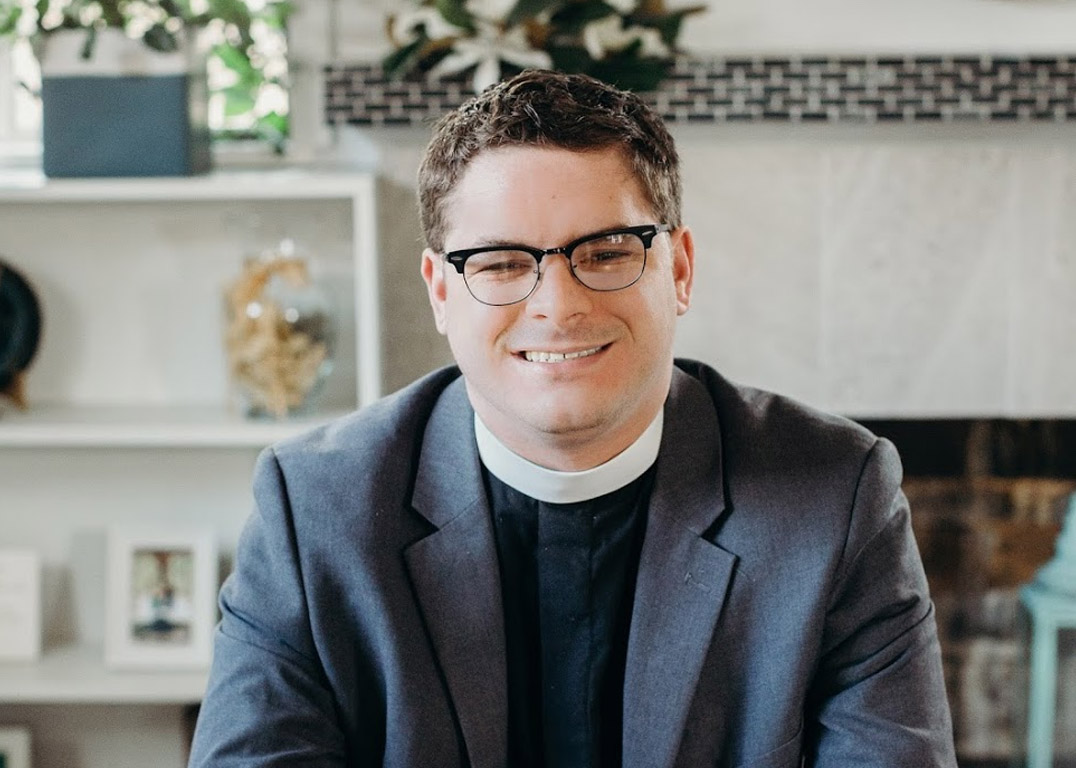 WASHINGTON (RNS) — The Washington Post Fact Checker is challenging claims the Rev. Rob Lee, a North Carolina pastor and social justice activist, is a descendent of Robert E. Lee, arguing they could not find evidence to support his repeated assertion that he is related to the Confederate army general.

The Post Fact Checker on Friday (May 14) cited genealogical research to argue the pastor, who came to the media’s attention over the past five years for advocating for the removal of Confederate soldier statues, is likely not related to Robert E. Lee but rather Robert S. Lee — a different person who also served with the Confederacy.

“(W)hen we traced the genealogy, the trail quickly ran cold,” wrote Glenn Kessler, the editor of Fact Checker. “None of the direct descendants of these Virginians led us to Rob Lee.”

In a statement provided to Religion News Service, Lee, who pastors Unifour Church in Newton, North Carolina, took issue with the Post’s reporting without providing proof of his kinship to the general, implying instead that relevant records do not belong to him.

“Rev. Lee vehemently disputes the reporting on his lineage, recognizing that family dynamics are at play when reporters ask to ‘furnish records’ that do not belong to Rev. Lee directly,” the statement read. “The south is a complicated place as are its relationships, and Rev. Lee stands by his lineage while questioning the reasoning for this story at this juncture.”

Asked about Lee’s statement to RNS, a Post spokesperson said the paper had nothing more to add that wasn’t in their original story.

Lee, an outspoken racial justice activist, has claimed to be or been introduced as the great-great-great-great nephew of Robert E. Lee on MTV and ABC’s morning talk show “The View,” as well as while meeting with a congressional committee and in Washington Post editorials. He also made the claim in a lawsuit seeking the removal of a Confederate statue and when he appeared at a Joe Biden campaign event in October 2020, where he helped introduce the future first lady, Jill Biden, to a crowd.

Lee said on Twitter Friday that he has removed his name from the lawsuit so “as not to detract from the community of Statesville that I love,” but accused the Post of mixing up “even the most basic facts.”