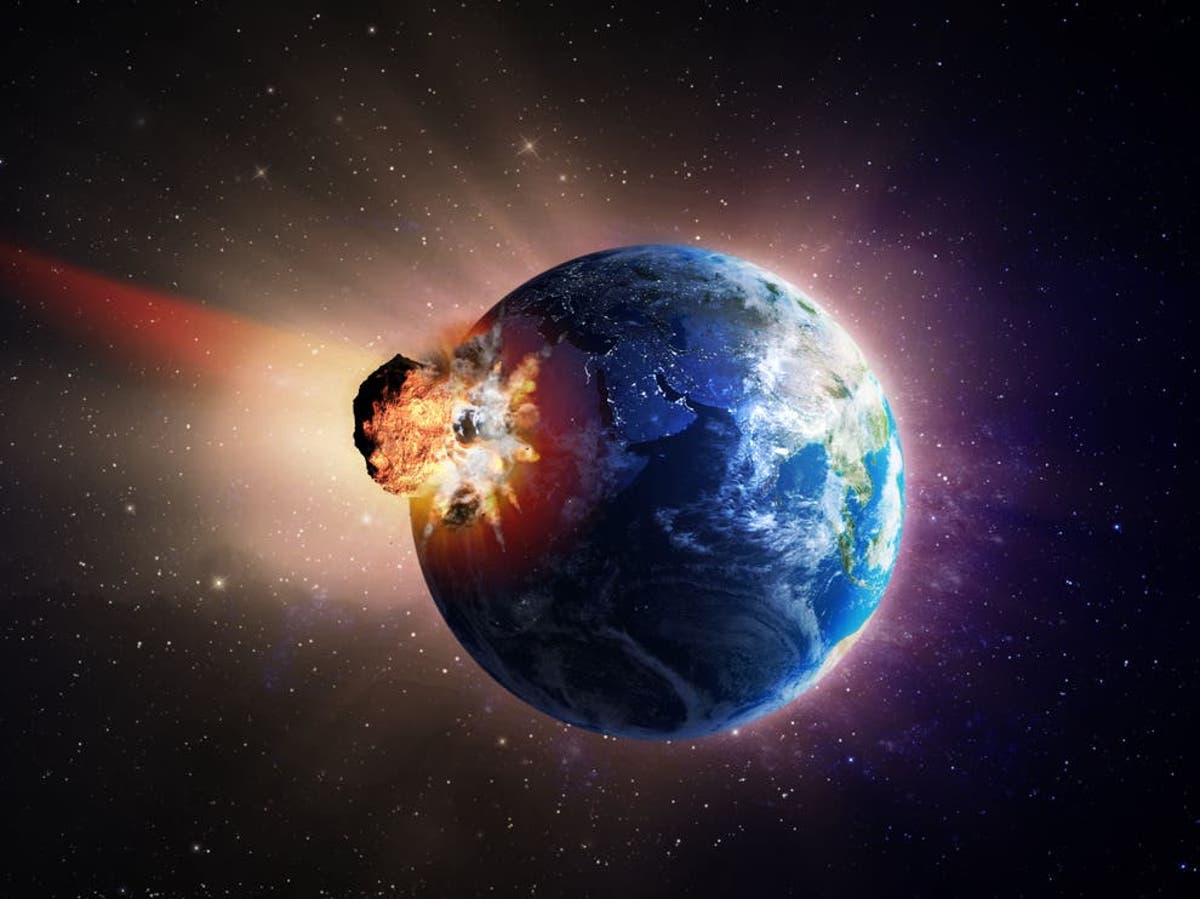 There is currently no technology on Earth that could stop a massive asteroid from wiping out Europe, according to a simulations carried out by leading space agencies.

The week-long exercise led by Nasa concluded that catastrophe would be unavoidable, even given six months to prepare.

The hypothetical impact scenario, which took place during a planetary defence conference hosted by the United Nations, proved that governments are woefully unprepared for this kind of disaster.

“If confronted with the scenario in real life, we would not be able to launch any spacecraft on such short notice with current capabilities,” the participants said.

The only response to such an event would be to evacuate the area before the asteroid hit, however the impact zone was across large parts of North Africa and Europe.