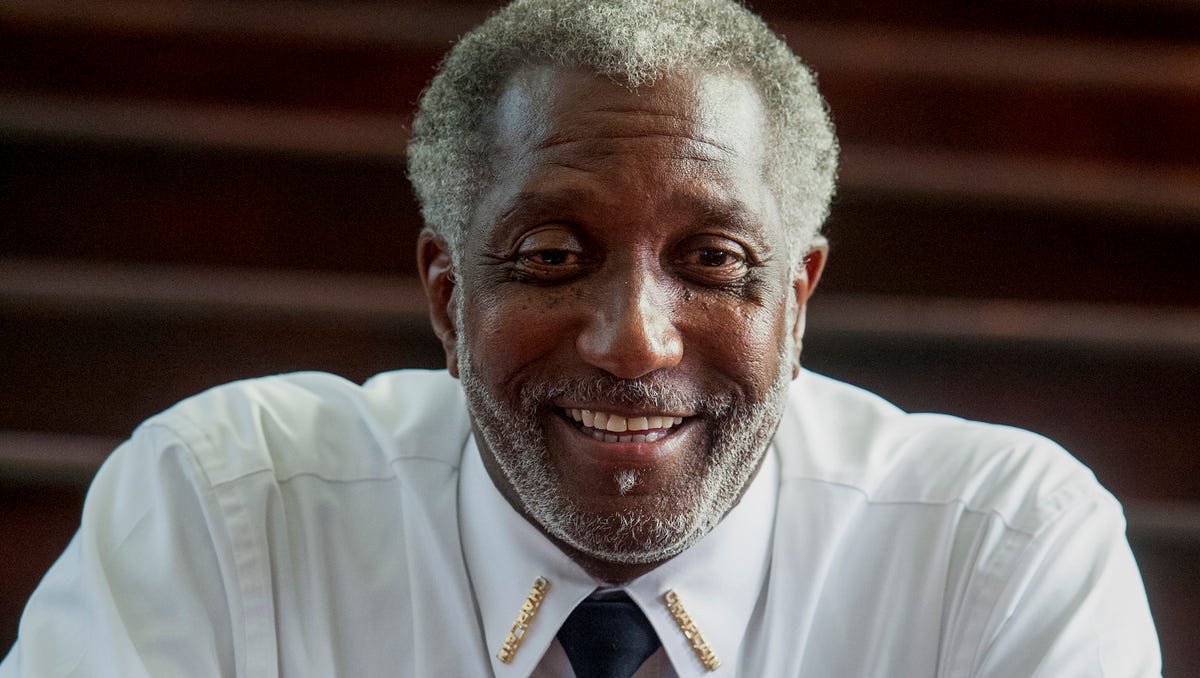 For nearly 50 years Morris was senior pastor of the city’s historic First Baptist Church on North Ripley Street, the “Brick-A-Day” church that played a prominent role in the Civil Rights Era, including sheltering the Freedom Riders from a mob. He also served as chaplain of the Montgomery Police Department for more than two decades.

“Reverend Morris was a man of God, and he was a man for God,” Reed said. “He answered the Lord’s call to service, time and time again, giving of himself to teach and love others. As one of the great pillars of our community, he championed our people and advocated for everyone. Rev. Morris donated his time to mentor and support our police officers and emergency first-responders, helping to spearhead the Good Shepard program. Along with his wife Rebie, Rev. Morris personified what it means to be a servant leader who exuded a Christ-like love of the Church, family and community.”

His longtime church is a state landmark steeped in history.

First Baptist got its nickname when members were asked to bring bricks to help rebuild it after an early 20th century fire. It was led by the Rev. Ralph Abernathy during the Civil Rights Era and became the site of mass meetings during the Montgomery Bus Boycott. The Rev. Martin Luther King Jr. was speaking at one of those meetings when he learned that his home had been bombed.