A “large and extremely dangerous tornado” touched ground in northeastern Mississippi late Sunday as severe weather rolled through the region.

Residents in at least two towns in the area were waking up to damaged buildings and downed power lines after the National Weather Service in Memphis issued a string of tornado warnings.

The “large and extremely dangerous tornado” was on the ground in Sandy Springs in Itawamba county at around 10:30 p.m. local time (11:30 ET), the Weather Service said as it warned residents to take cover in what it called “a life-threatening situation.”

There was no immediate information about what damage or injuries the tornado may have caused to the town.

The weather service also urged residents in Tupelo, about 23 miles southwest of Sandy Springs, and the surrounding area in neighboring Lee county to shelter because of a “damaging tornado” moving across the city.

Social media images from Tupelo showed roofs of many homes and buildings blown away, power lines and trees downed, and streets swamped with debris. The city’s mayor’s office did not report any injuries or deaths. 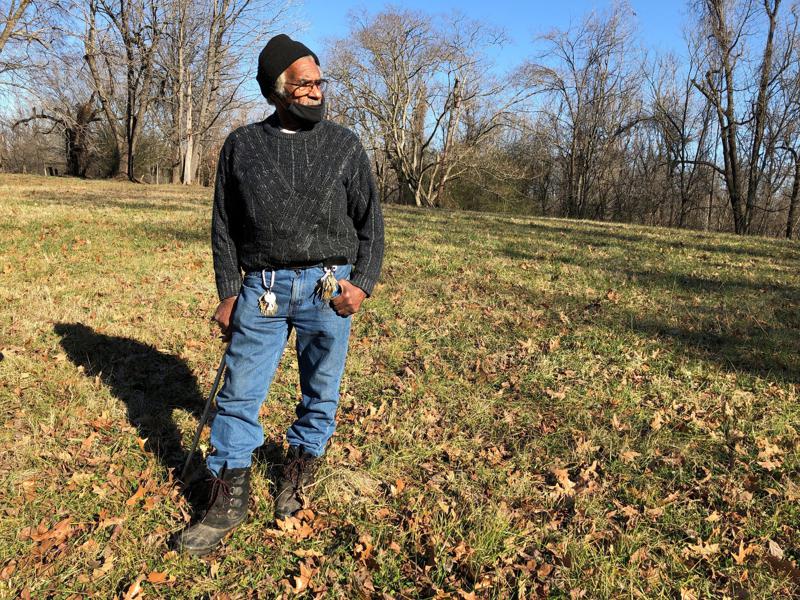 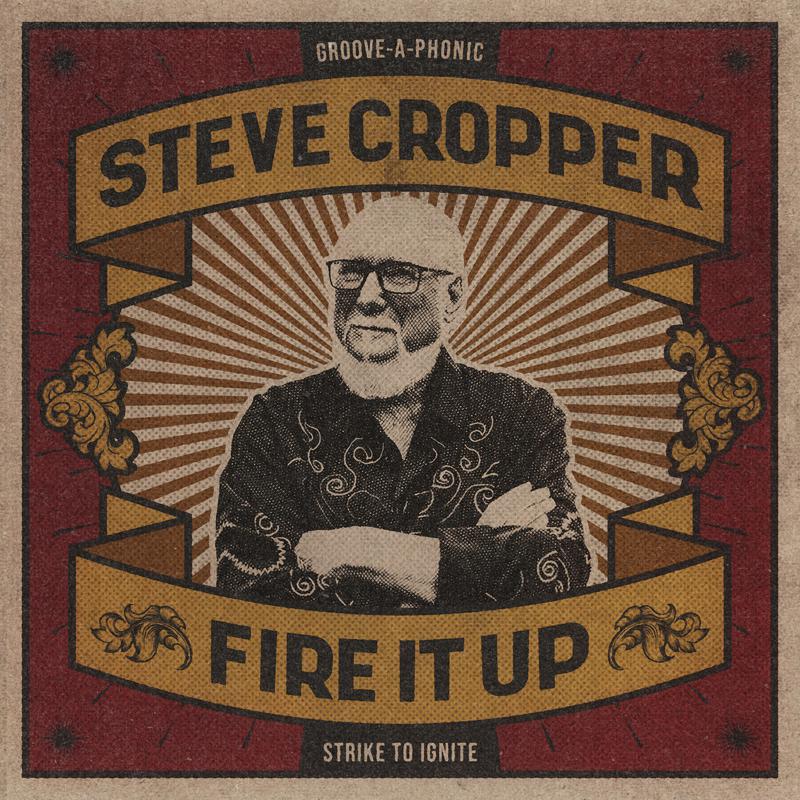