Los Angeles Lakers legend Kobe Bryant was inducted posthumously to the Naismith Memorial Basketball Hall of Fame on Saturday, as the class of 2020 was enshrined after months of delay due to the COVID-19 pandemic.

The five-time NBA champion died last year aged 41 in a helicopter crash alongside his daughter and seven others, shocking the world of professional sport and sending his legions of fans into mourning.

Bryant’s widow Vanessa, who started dating Kobe when she was 17, offered an acceptance on his behalf as presenter Michael Jordan stood nearby.

“Dear Kobe, thank you for being the best husband and father you could possibly be,” she said. “Thank you for never giving up on us. Thank you for all of your hard work.”

The 18-time All-Star joined the NBA straight out of high school and would go on to enjoy one of the most decorated careers in the history of the sport, claiming NBA Finals MVP honors twice and earning the adoration of fans for his larger-than-life persona.

Bryant, the fourth-highest scorer in league history with 33,643 points, grew up idolizing the five-time league MVP Jordan and the two superstars’ careers overlapped by a handful of years.

“Kobe would thank all of the people who helped him get here, including the people that doubted him and the people who worked against him and told him he couldn’t attain his goals … after all, he proved you wrong,” said Bryant, prompting a grin from Jordan.

The ceremony at the Mohegan Sun Resort & Casino in Uncasville, Connecticut, was postponed from August due to the COVID-19 pandemic. 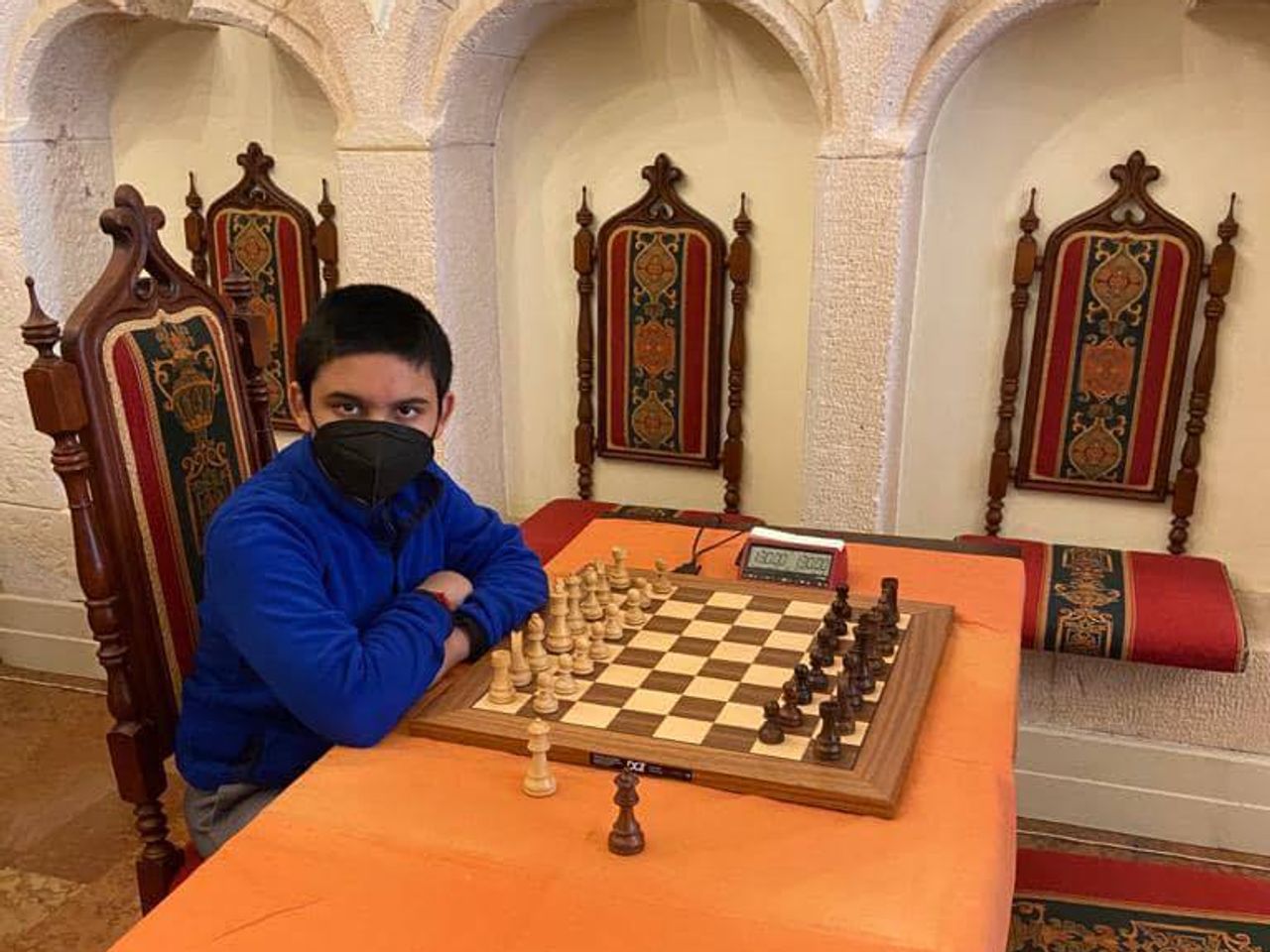 5 Ways for Spouses to Face the Holidays as a Team