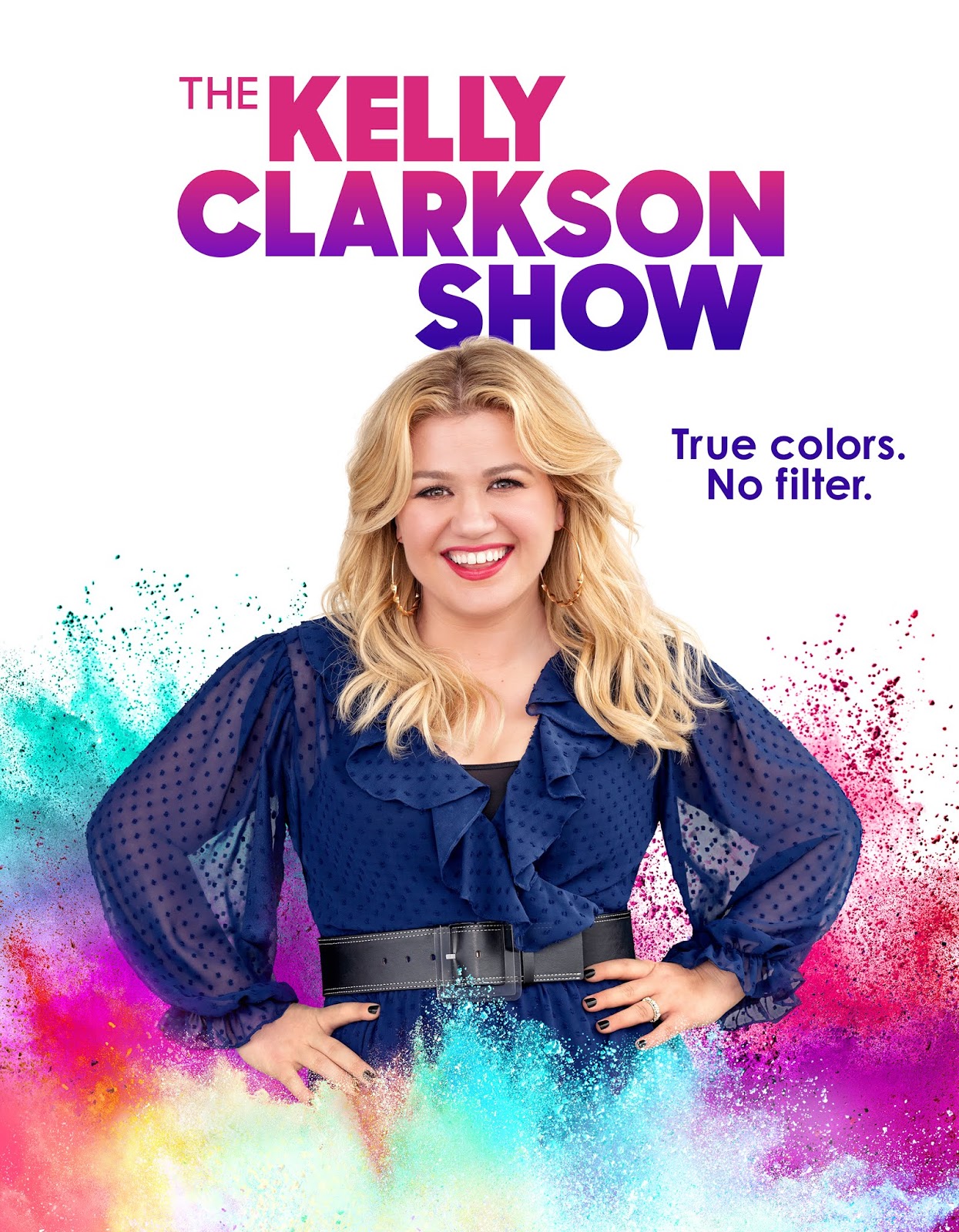 Kelly Clarkson will be taking over Ellen DeGeneres’ coveted time slot after the veteran host’s talk show comes to an end next year, according to The Hollywood Reporter.

The Kelly Clarkson Show premiered in 2019 and has been steadily growing in popularity, having already secured a renewal with NBCUniversal Syndication Studios through 2023. Clarkson will now take over DeGeneres’ daytime slot in fall of 2022, which would likely mark her fourth season.

The 39-year-old, who got her start on American Idol, has impressive ratings for a new show, thanks to a rotating roster of celebrity guests and Clarkson pulling out all the stops for her audience by singing.

“The Kelly Clarkson Show is one of the most optimistic success stories in first-run syndication,” Tracie Wilson, of NBCUniversal Syndication Studios said in a statement. “We’re working on some big plans for season three and are looking forward to becoming the premier show in daytime for years to come.”

DeGeneres announced earlier this month that she was ending her landmark talk show in its 19th season, months after she was dogged by reports of fostering a toxic workplace and her ratings suffered drastically.

Pray for Wendy Williams as she appears sickly in a bathrobe and hospital socks on wet NYC sidewalk the day after announcing she’s canceled...