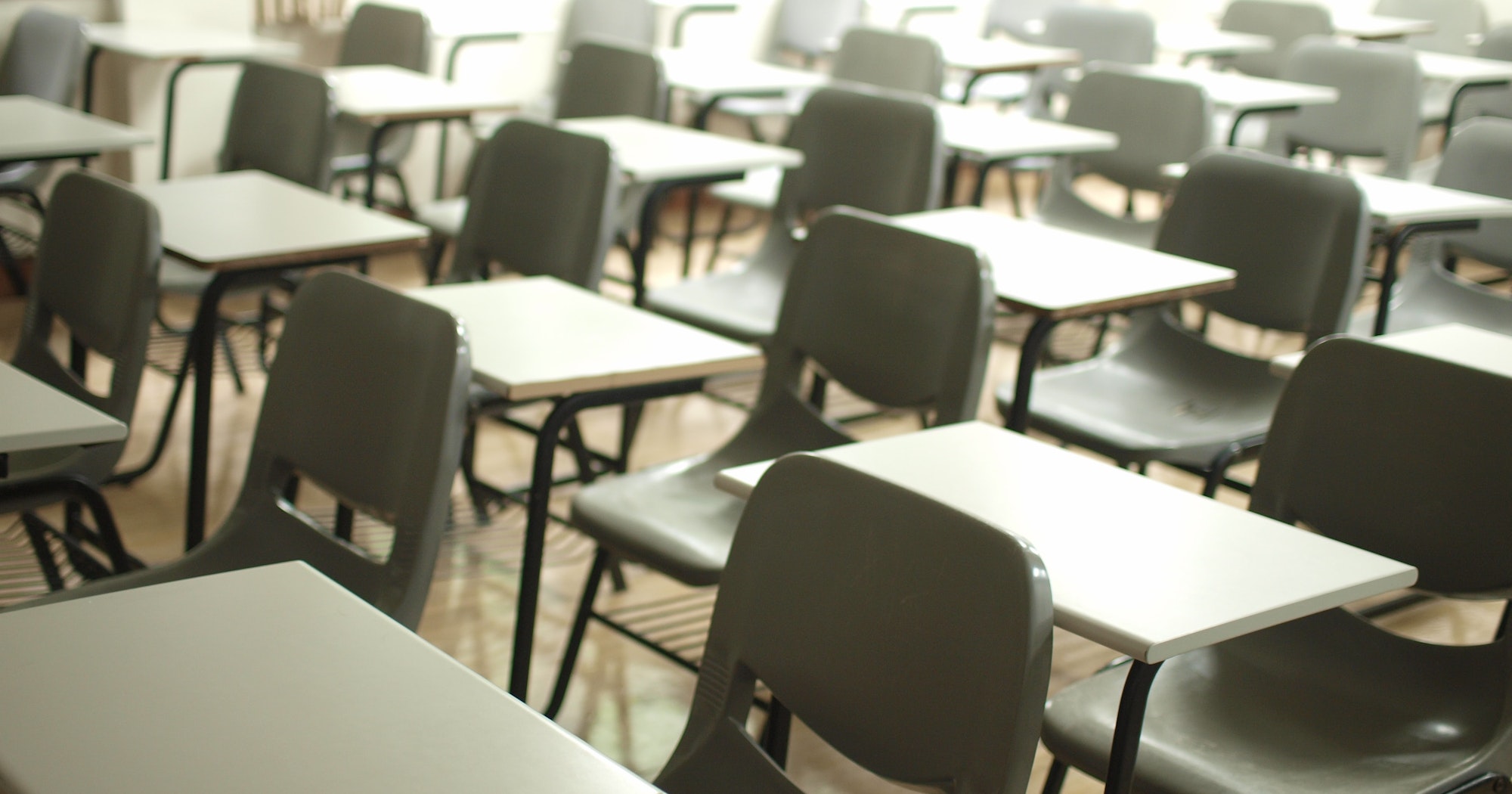 A Christian man, husband, and father who lives in Sweden writes in with today’s question. “Hello, Pastor John! I love this podcast and your teachings. I live in Sweden, a coercive country — socialist in a lot of ways. Homeschooling exemptions for religious convictions were outlawed here not long ago. We must send our children to school, or the government threatens to take them away from us. The state forces children to begin preschool when they’re just six years old. Christian schools are practically illegal, and a school may have a ‘Christian profile,’ but it’s a meaningless title. These few Christian schools are still not allowed to be ‘religious’ or teach a Christian worldview. They’re still forced by law to abide to the same teaching plan as secular, atheistic schools to give children a secular education and must even teach our children LGBTQ as a positive norm. In such a country, Pastor John, how should we parent?”

Let me try to build up a case or an understanding from the more basic and broad principle to the immediate application to a parent in Sweden faced with this kind of difficult challenge.

I would start at the bottom by affirming that God has assigned to parents — not to the state but to parents — the rearing and shaping of the minds and hearts of the children in the knowledge of God and in how to live that out in the world. I would base that on texts like Ephesians 6:4 (“Fathers . . . bring [your children] up in the discipline and instruction of the Lord”) and Deuteronomy 6:6–7 and the book of Proverbs, which focuses on the teaching of fathers and mothers as foundational for life.

The second principle I would lay down is that God has ordained for there to be governments and states, and government wields the sword, meaning that the government can enforce laws with coercion, fines, imprisonment, bodily harm, death (Romans 13:4). This government is to have the good of its people at heart (1 Peter 2:14), which implies that it will have a compelling interest in whether its people are educated — at least educated enough to make society function.

Just imagine what would happen if in modern societies no one could read or no one could do basic arithmetic — not to mention be able to think critically in regard to the vast complexities of what makes the infrastructure of cities function. Last winter, we had this spate of weather in Minneapolis that was ten or twenty degrees below zero for days on end. And I thought to myself that if the infrastructure of this city broke, we’d freeze to death. We really would. It really matters to the government, who cares about the welfare of its continued working, that there be a basic education — and more than basic.