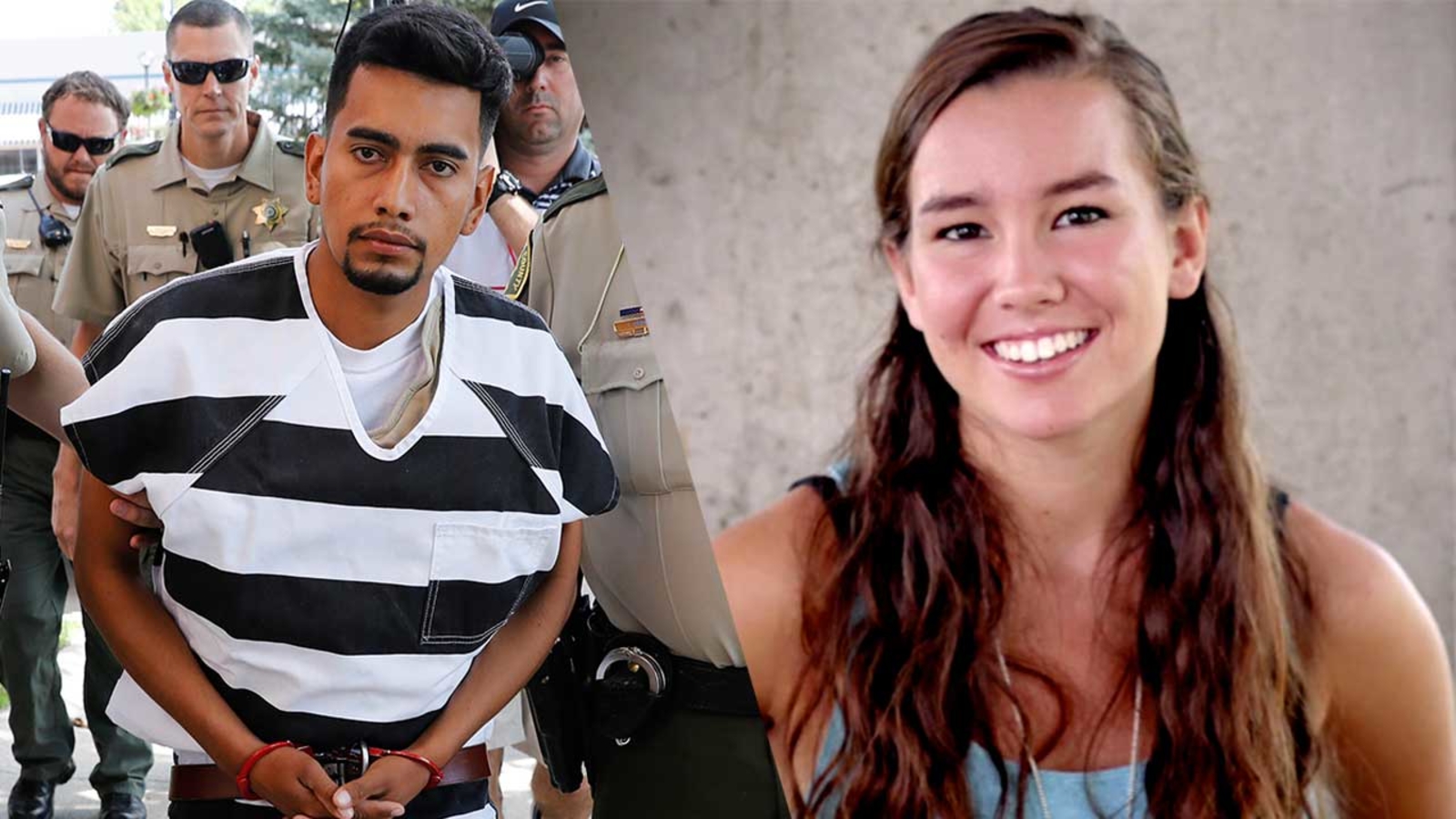 The panel in Davenport deliberated for seven hours over two days before coming back with the verdict against Rivera, the 24-year-old Mexican national who led investigators to Tibbetts’ body in a Brooklyn, Iowa, cornfield nearly one month after she went jogging July 18 and vanished.

Tibbetts had been stabbed between seven and 12 times in the chest, ribs, neck and skull, according to the prosecution.

Rivera, wearing a white shirt and headphones to hear court proceedings translated from English to Spanish, showed no emotion as the single verdict was announced.

He could have been convicted of second-degree murder or manslaughter, but once jurors agreed on guilt on the top charge, those lesser options became moot.

District Court Judge Joel Yates ordered Rivera into custody with no bail and set his sentencing for July 15.

Deputies handcuffed Rivera and took him back to jail, as his defense lawyers and prosecutors cordially shook hands.

Drunk Army ranger, 26, punched and choked to death a female security guard, 41, in a savage 10-minute assault that left her so badly...

There’s a devil loose: 34-year-old man is arrested in shocking murder of young couple who were dragged from their car and executed during Puerto...