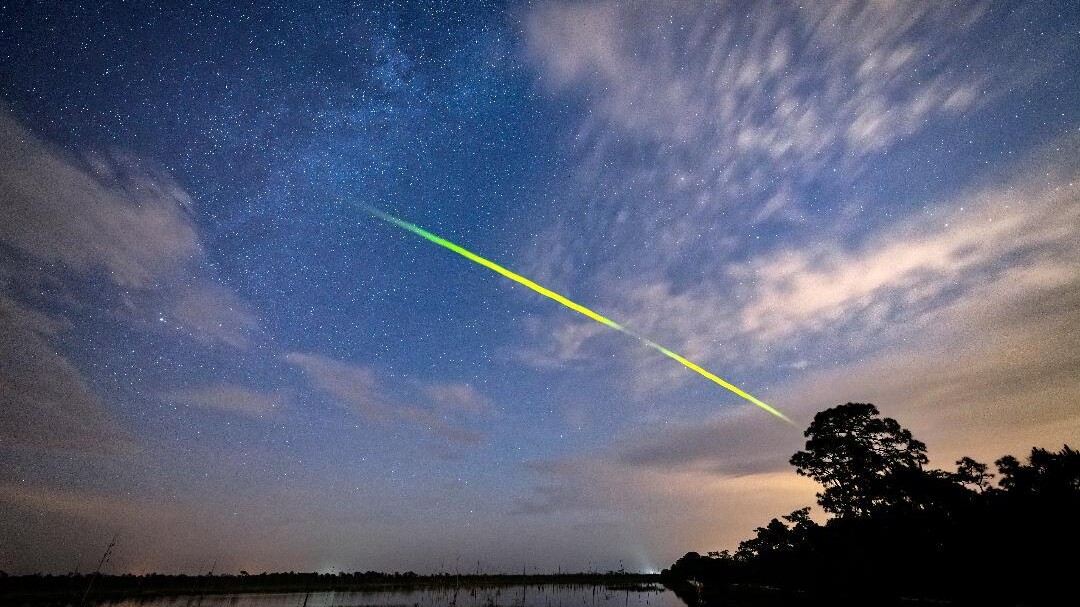 One of spring’s top skygazing events is coming next week: the Eta Aquarid meteor shower, which comes from the debris trail of the famed Halley’s comet.

This year, the forecast calls for the greatest number of Eta Aquarid meteors to fall before dawn on Wednesday, May 5, according to EarthSky.org.

“But don’t discount May 4 or 6, either or both of which might provide a good sprinkling of meteors, too,” EarthSky’s Bruce McClure said.

Eta Aquarid meteors, also called the Aquarids, are known for their speed, according to NASA. These meteors are swift – traveling at about 148,000 mph into Earth’s atmosphere. Fast meteors can leave glowing “trains” (bits of debris in the wake of the meteor) that last for several seconds to minutes.