The NFL offseason got going with a rip-roaring start after Houston Texans franchise quarterback Deshaun Watson requested a trade from the struggling organization.

As the offseason continued, rumors of a Watson trade gave in to allegations from north of 20 women claiming sexual assault and/or misconduct on the part of last year’s NFL passing leader.

While the legal situation has yet to be settled in civil court, the Houston Police Department has opened up a criminal investigation into the allegations. Meanwhile, Roger Goodell and the NFL has opened its own investigation under the guise of the personal conduct policy.

We now have some more information on the Deshaun Watson saga and his future on the gridiron. To say it’s not good would be an understatement. 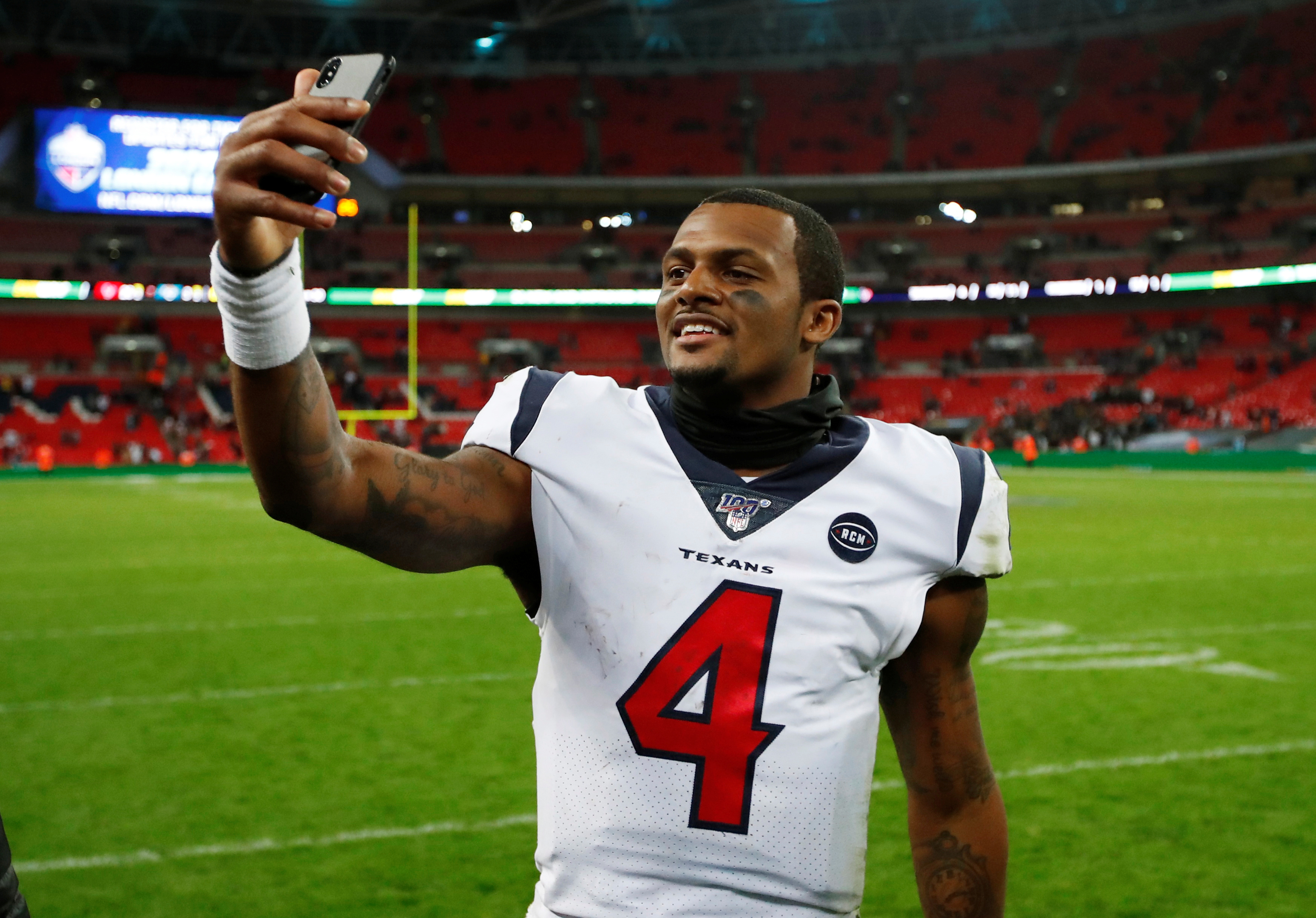