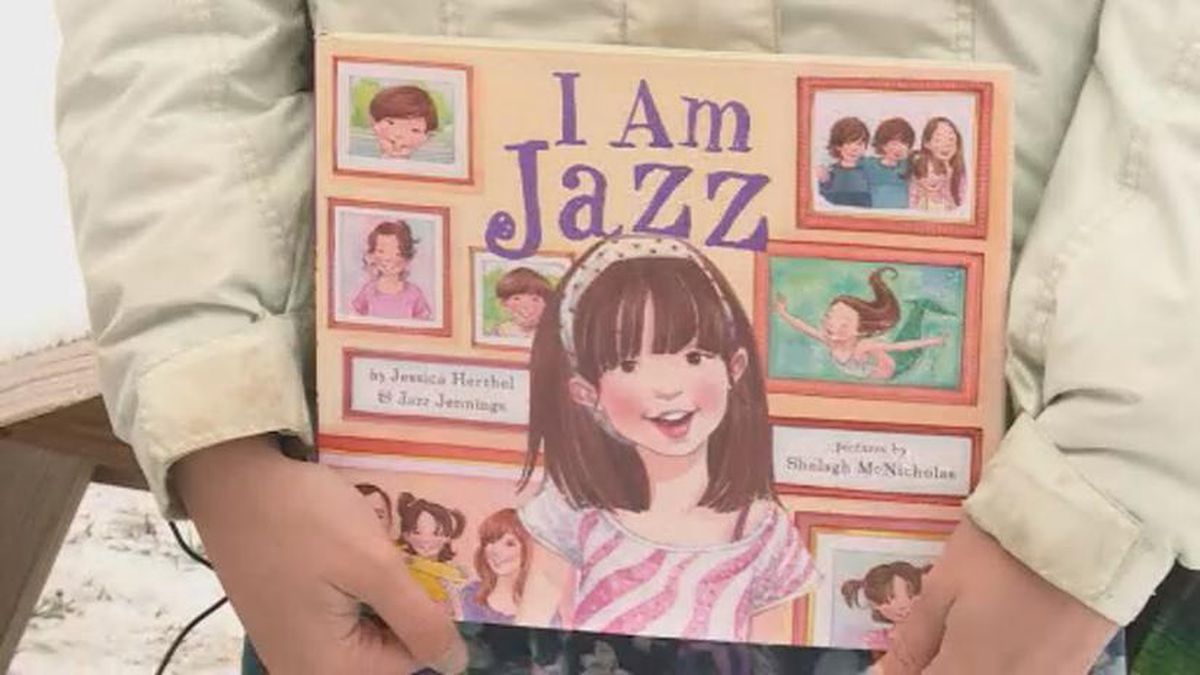 A school in the state of Washington moved to introduce transgenderism to children when a first grade teacher was discovered to have read a book to her students, promoting the advocacy, a move that angered parents.

Jennifer Miller of Geneva Elementary School in Bellingham, Washington read the “I am Jazz” children’s book to her students. The information about the incident was forwarded to Young America’s Foundation (YAF), a conservative youth advocacy organization.

The book tells about a two-year old boy in his transition process to look more like a girl, with his parents’ approval. The story was based on the real-life story of Jazz Jennings, a transgender reality TV star and a spokesperson for trans kids. It was written by Jessica Herthel, an LGBT activist, and Jennings himself.

In an email, a concerned parent confirmed that Miller did read the book to little children.

“As a district we are working hard to support all members of our school community and promote inclusion through understanding and compassion,” the teacher also said.

Speaking to The Christian Post, YAF Spokeswoman Kara Zupkus revealed that the concerned parent was “very angry” and frustrated for failure of the school board to address the issue. She also stated that the argument led to the parent’s pulling of his child from Miller’s class.

“When the parent reached out to the school board president, she just responded with a very standard form response, such as, ‘We have received your response, thank you for your inquiry.’ And beyond that, she never returned the parent’s email,” Zupkus further said.