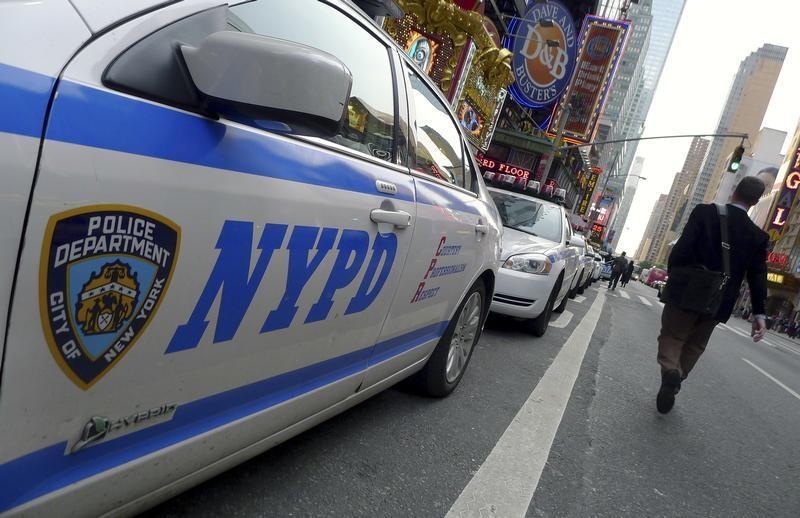 A gay officers group said it was disheartened after a “shameful” decision by organizers of certain Pride gatherings in New York City to ban police from their events.

“The abrupt about-face in order to placate some of the activists in our community is shameful,” GOAL said.

The first Gay Pride parades and marches in Chicago, Los Angeles, New York and San Francisco in 1970 came a year after an uprising in 1969 outside Manhattan’s Stonewall Inn, a gay bar, following a police raid.

Plans for marches in 2020, marking 50 years since those first marches, were ruined by the pandemic. In 2019, there were two marches in Manhattan amid concerns that the annual parade had become too commercialized. Some participants in the alternative Queer Liberation March claimed the Pride march was too heavily policed by the department responsible for the Stonewall raid.

Kansas City private school is embroiled in racism storm after white boy asked white girl to homecoming with sign saying: ‘If I were black,...