A Christian politician in Finland will face a court process for speaking openly about her views on homosexuality and the Bible.

Päivi Räsänen, a medical doctor who was Finland’s Interior Minister between 2011 and 2014 and a leader of the Christian Democrats, has been charged with three hate crimes against homosexuals.

The General Prosecutor of Finland has confirmed that, after an investigation of nearly 2 years, enough evidence was collected to open a penal process. Since 2019, Räsänen has been interrogated by the police in three different occasions.

The politician will have to defend herself in courts for social media posts in which she quoted Roman 1:24-27 to criticise the participation of the Finnish Lutheran Church (of which she is a member) in the 2019 LGBT Pride festivals, for the content of a booklet about Bible and sexuality titled “Male and Female He Created them” published in 2004, and her words in a radio talk show in the Finnish Public Broadcasting System, where she was invited to speak about the issue “What would Jesus think about homosexuals?”.

In a first reaction on social media, Räsänen said the decision of the General Prosecutor was “shocking”. “I do not consider myself guilty of threatening, slandering or insulting any group of people. These are all based on the Bible’s teachings on marriage and sexuality”.

According to the Finnish news website YLE, the Prosecutor General said the statements were “derogatory and discriminatory against homosexuals” and “violate their equality and dignity”. Therefore, they would “overstep the boundaries of freedom of speech and religion and are likely to fuel intolerance, contempt and hatred”.

A conviction could lead to a fine or up to two years of prison, as well as a ban on the contents deemed as hateful. 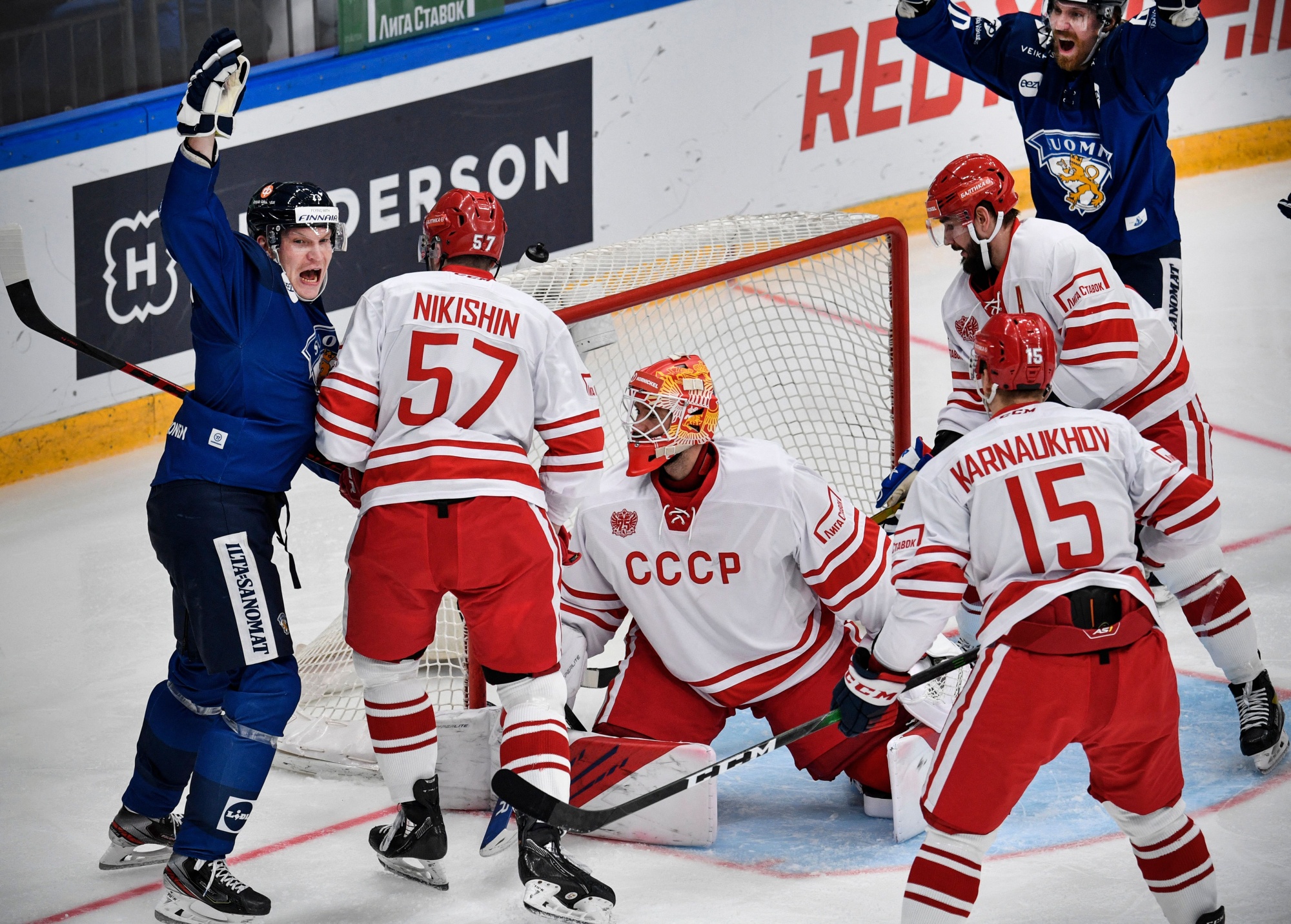 Two Babies Survive Kentucky Tornado That Carried Them Away in Bathtub