Green Bay Packers Coach Matt LaFleur said recently about the team’s longtime quarterback Aaron Rodgers, “We want him back in the worst way. I know he knows that and, you know, we’ll continue to work at it each and every day.”

Quarterback Aaron Rodgers has stated that he does not want to return to the Green Bay Packers even though he has 3 more years remaining on his contract. LaFleur said after the draft that he “can’t fathom” Rodgers not being in Green Bay.

Packers CEO Mark Murphy, general manager Brian Gutekunst, and coach Matt LaFleur had met with Rodgers “on a number of occasions” during the offseason.

Until the Packers signed Blake Bortles, the only quarterbacks on their roster were Rodgers and 2020 first-round draft pick Jordan Love. Two more quarterbacks — Kurt Benkert and Chad Kelly — were at the rookie minicamp Friday as tryout candidates. 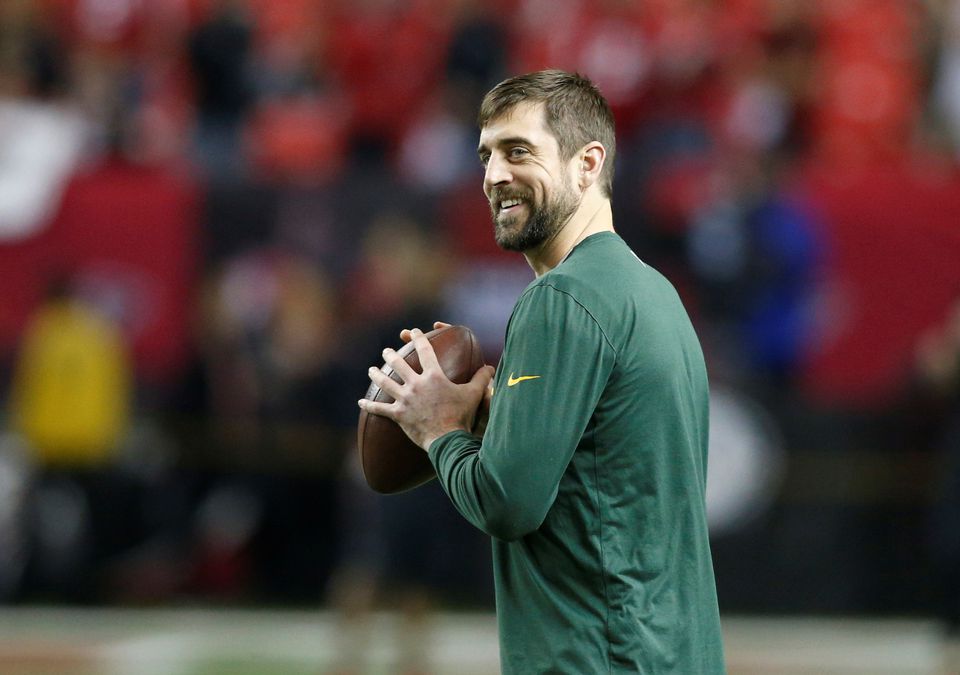