Michel Fourniret, one of France’s most notorious serial killers, has died in a hospital jail, the public prosecutor said on Monday.

Fourniret, dubbed the “Ogre of the Ardennes” by French media, was convicted in 2008 of raping or attempting to rape seven women and girls aged between 12 and 22 and then killing them. His murderous spree lasted from 1987 to 2001.

He was serving two life sentences after a court in 2018 handed him a second jail term for the killing of a mobster’s companion. While in jail, he had been investigated for several other unsolved murder cases.

Fourniret, who admitted a fascination with virgins, was arrested in 2003 after a 13-year-old girl escaped from his van and called the police.

He committed most of his crimes in the wooded Ardennes region of northern France and in Belgium.

At the time, police missed a series of opportunities to snare him and the lessons learned helped bring about reforms in the way French police investigate serial murders.

Fourniret’s ex-wife and accomplice Monique Olivier remains in jail. The couple became acquainted after Fourniret had placed an advertisement for someone to write to while serving a prison sentence for sex crimes in the 1980s.

Based on Olivier’ indications, French police have been digging up large tracts of woodland in the French Ardennes in recent weeks, looking for the remains of Estelle Mouzin, who disappeared in 2003 at the age of nine. Fourniret had confessed to her killing in 2020. 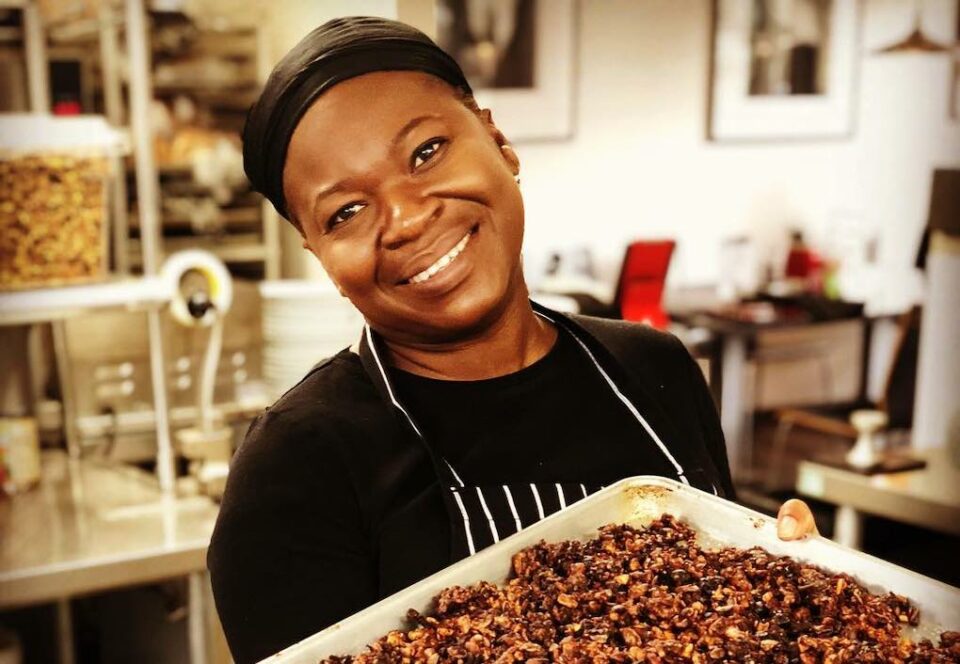 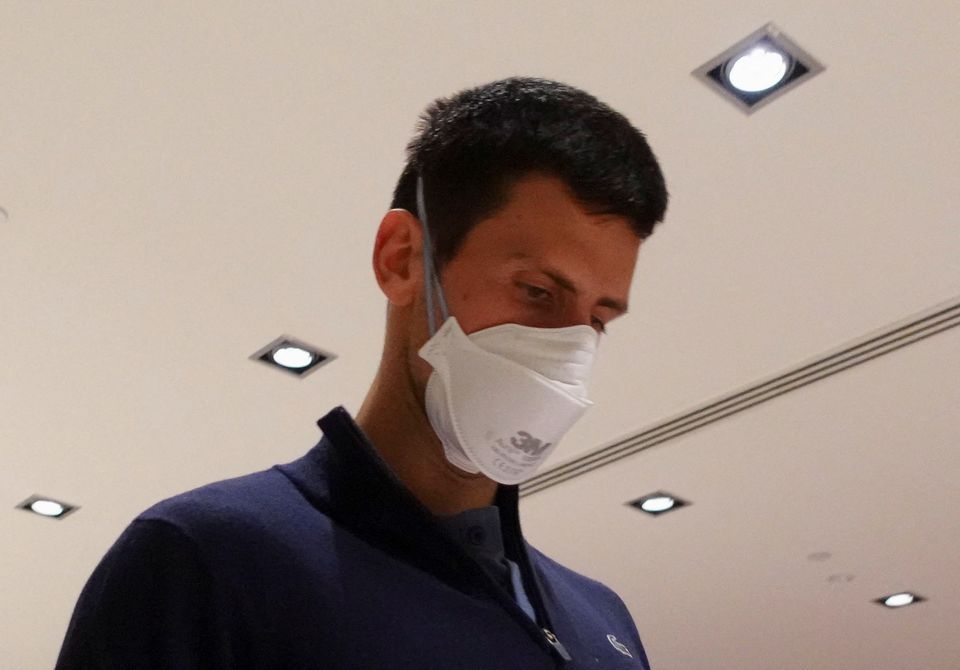