Read it at Daily Mail> 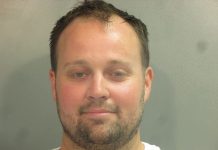 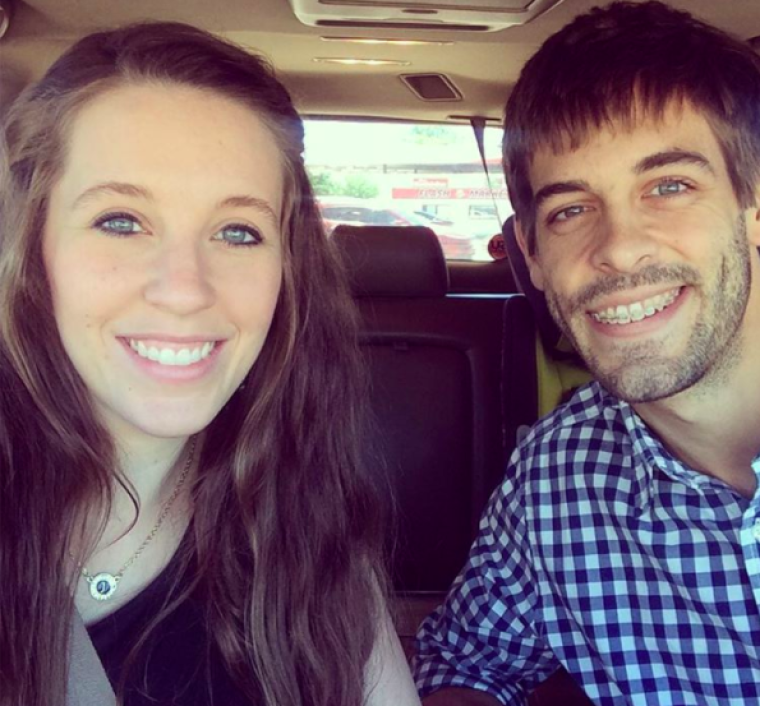