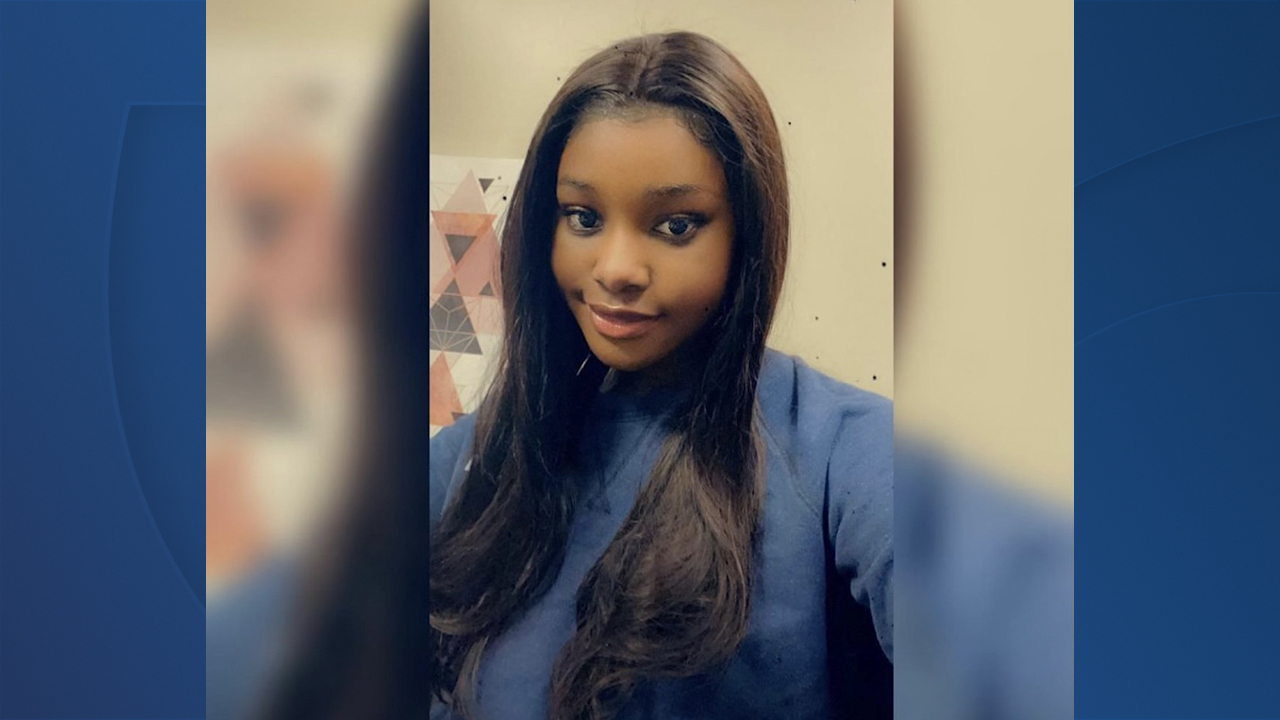 The father of a college student who’s been missing for over a week has criticised authorities for acting too slowly during the search operation.

Saniyya Dennis, 19, a Buffalo State College sophomore, was last seen leaving her college campus on April 24 at around 11pm.

Her phone signal was later tracked to a cell tower near Goat Island in Niagara Falls at around 1.30am the following morning.

Since then, officers say no one has heard from Saniyya and there’s been no activity in her phone or bank accounts.

Her family have since criticized the police for not moving fast enough with the investigation.

Calvin Byrd, Dennis’ father, criticised the police for failing to get hold of security footage of his daughter sooner.