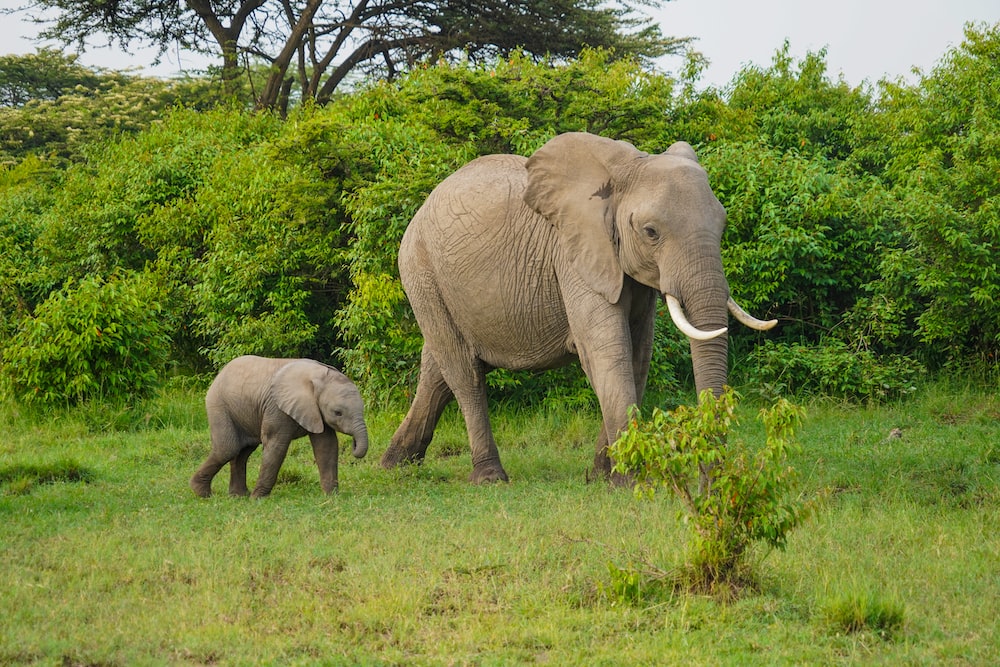 Nearly 20 elephants are believed to have been killed by lightning strikes, according to examiners looking into the animals’ deaths.

Forest officials in the north eastern area of India discovered the bodies of the group of 18 clustered together in two groups.

They suspect they died during a recent storm in the Nagaon district of Assam state.

Assam Chief Minister Himanta Biswa Sarma said in a statement that he was concerned about the deaths of such a ‘huge number of elephants’.