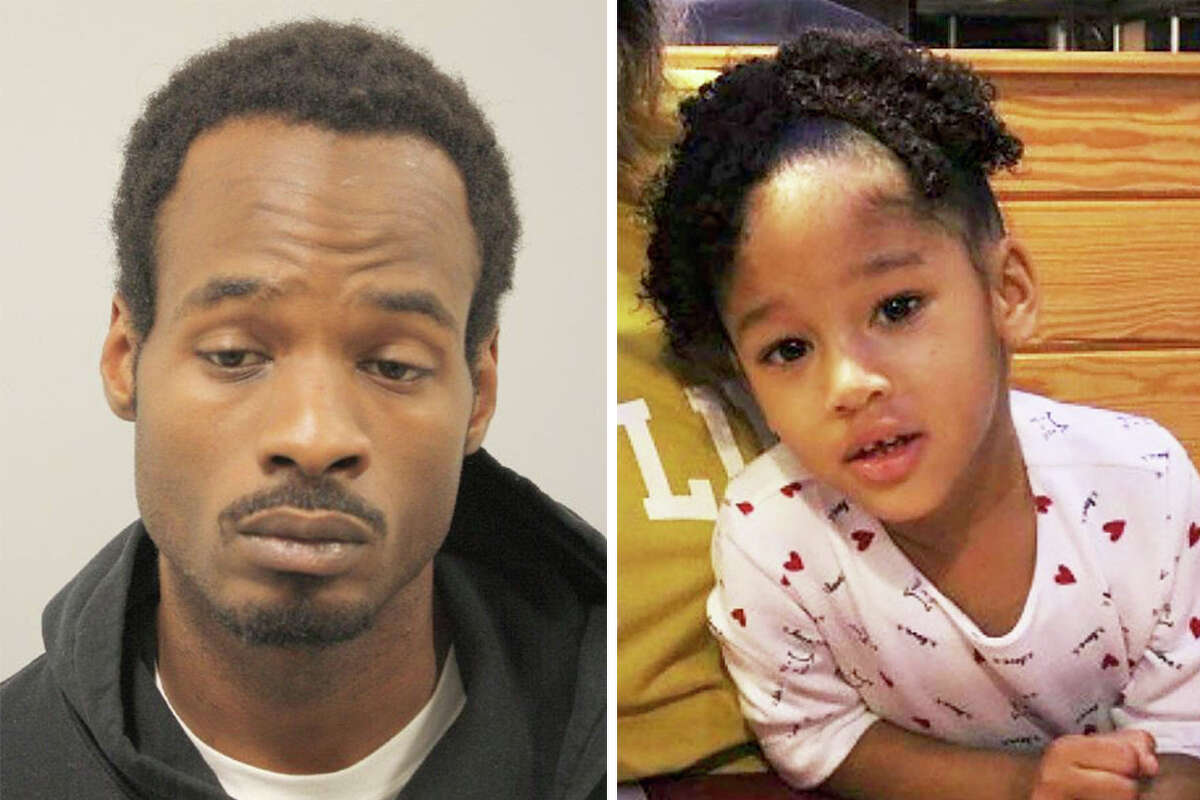 Brittany Bowens — the mother of slain 4-year-old Maleah Davis — took her time to say how Derion Vence was at the root of her grief.

She looked at him, clad in an orange Harris County Jail jumpsuit, and cried in silence Thursday as a bailiff in the 180th District Court fetched her a box of tissues. And then, for the first time in public since her daughter’s heart-wrenching 2019 disappearance, she spoke. Destroyed were future memories of prom nights, dates and weddings, Bowens said.

“I will never forgive you,” were the words that Bowens aimed at her former fiance. “You have taken away the purest love I have ever known.”

Bowens begged of him one thing: To know the truth of what happened to her child.

“I deserve to know,” she continued.

The mother read her victim impact statement after Vence pleaded guilty to two charges — injury to a child and tampering with evidence — in lieu of a trial. The plea agreement brought an end to a two-year saga that started with a fabricated tale of abduction and led weeks later to the grim reality that Vence ferried her remains to Arkansas, dumped alongside a highway in a trash bag.

The plea deal sentenced Vence, a former mail carrier, to 40 years. The 28-year-old will be eligible for parole in 18 years, having already spent two years jailed and unable to make bond. A life sentence was a possibility had the case gone to trial in July — as scheduled — and a jury found him guilty.

“Mr. Vence did not want to put Maleah’s family through this, through a trial,” Cotlar said. “He wanted to accept responsibility for his actions.”

Gregory Arceneaux, Maleah’s great uncle,  said he harbored no hate for Vence. In hindsight, perhaps he and others had been too trusting.

“We trust people too much,” he said during the same hearing.

And even if Vence came out right then with the truth — how would they know, he wondered.