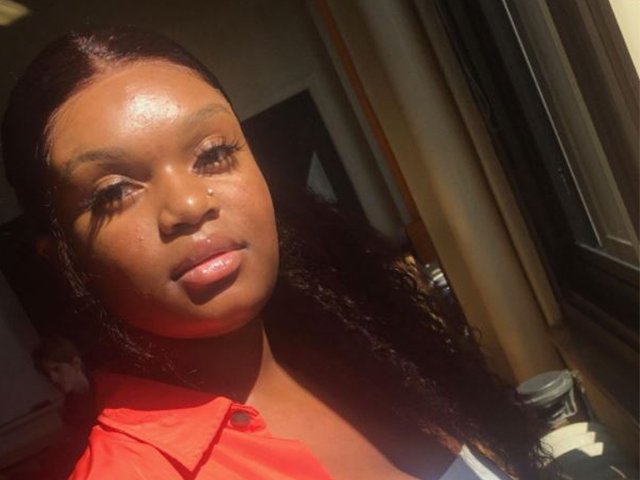 The teenage girl who filmed the murder of George Floyd says she is still traumatized by what she witnessed a year ago.

“It’s a little easier now, but I’m not who I used to be. A part of my childhood was taken from me,” Darnella Frazier, 18, wrote in a statement posted to her Facebook page Tuesday.

Floyd, a Minneapolis Black man, died a year ago on Memorial Day during an arrest. Frazier, then 17 years old, was visiting a local convenience store with her 9-year-old cousin when she saw ex-police officer Derek Chauvin and several other officers restraining Floyd on the ground. She recorded the incident on her cell phone as she and other bystanders pleaded with them to get off Floyd, who repeatedly said he couldn’t breathe.

Floyd died after Chauvin kneeled on his neck for over 9 minutes. The former officer was found guilty last month of second- and third-degree murder and second-degree manslaughter. The other officers involved were also fired from the force and will stand trial in August.

“A lot of people call me a hero even though I don’t see myself as one,” she wrote Tuesday. “I was just in the right place at the right time. Behind this smile, behind these awards, behind the publicity, I’m a girl trying to heal from something I am reminded of every day.”