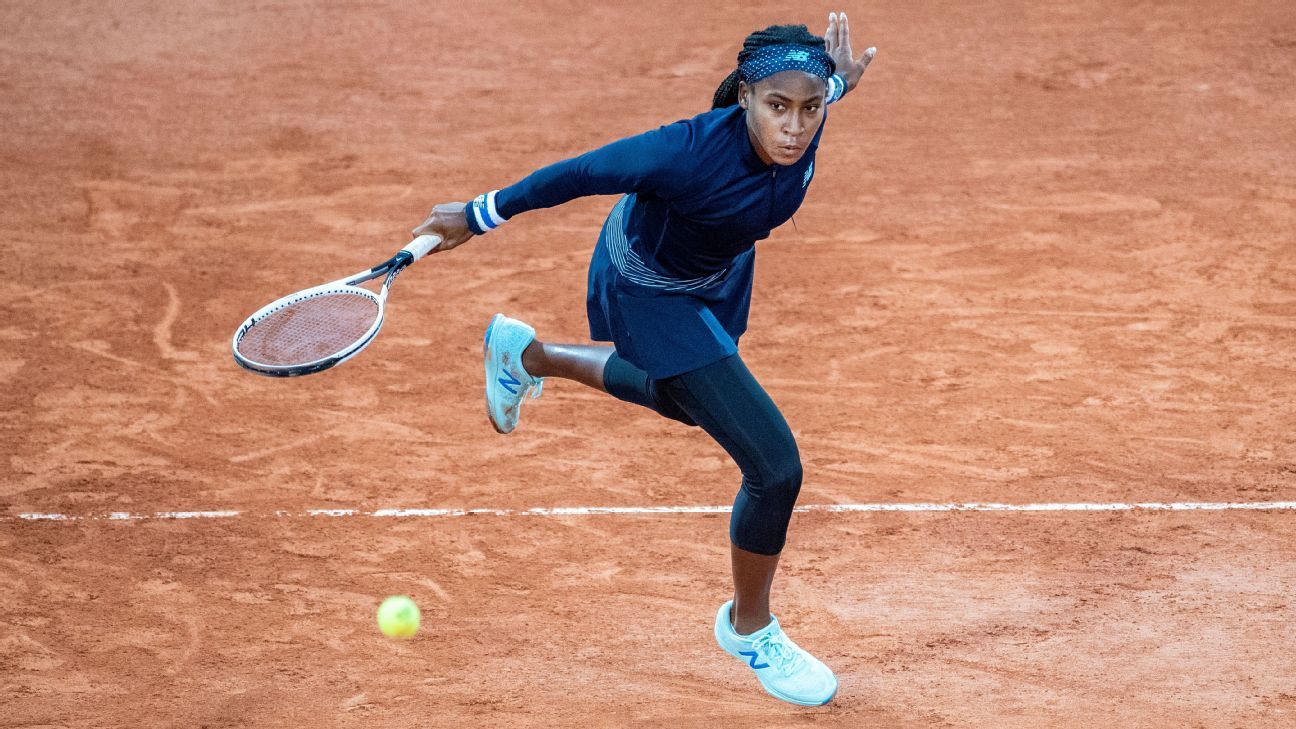 The 17-year-old Gauff also won the doubles title with Caty McNally, topping Andreja Klepac and Darija Jurak 6-3, 6-2. That makes Gauff the youngest player to complete the singles/doubles sweep in nearly 17 years, since Maria Sharapova won both titles in Birmingham, England, in 2004. That was just 92 days after Gauff was born.

“I feel like all week I was just thinking about [winning both], especially when we got to the semifinals and you’re thinking about it, and you’re like it would be pretty cool to win both the singles and doubles titles. And I’m happy I was able to do that today,” Gauff said.

In the singles final, Gauff needed just 74 minutes to beat her Chinese opponent in Parma, Italy. She won more than three-quarters of her first-service points and fended off each of the four break points she faced against the 48th-ranked Wang.

Gauff, who reached her first semifinal on clay at the Italian Open last week, dropped just one set in Parma en route to victory. She is gearing up for the French Open, which starts May 30.

“It means a lot, especially on clay, which is not really I feel like a surface that people associate me with,” Gauff said, before adding with a laugh: “It feels good. I like the dirt now. I always talk about it, how I don’t like it, but I like it now.”

She won her only previous final in Lienz, Austria, in 2019. 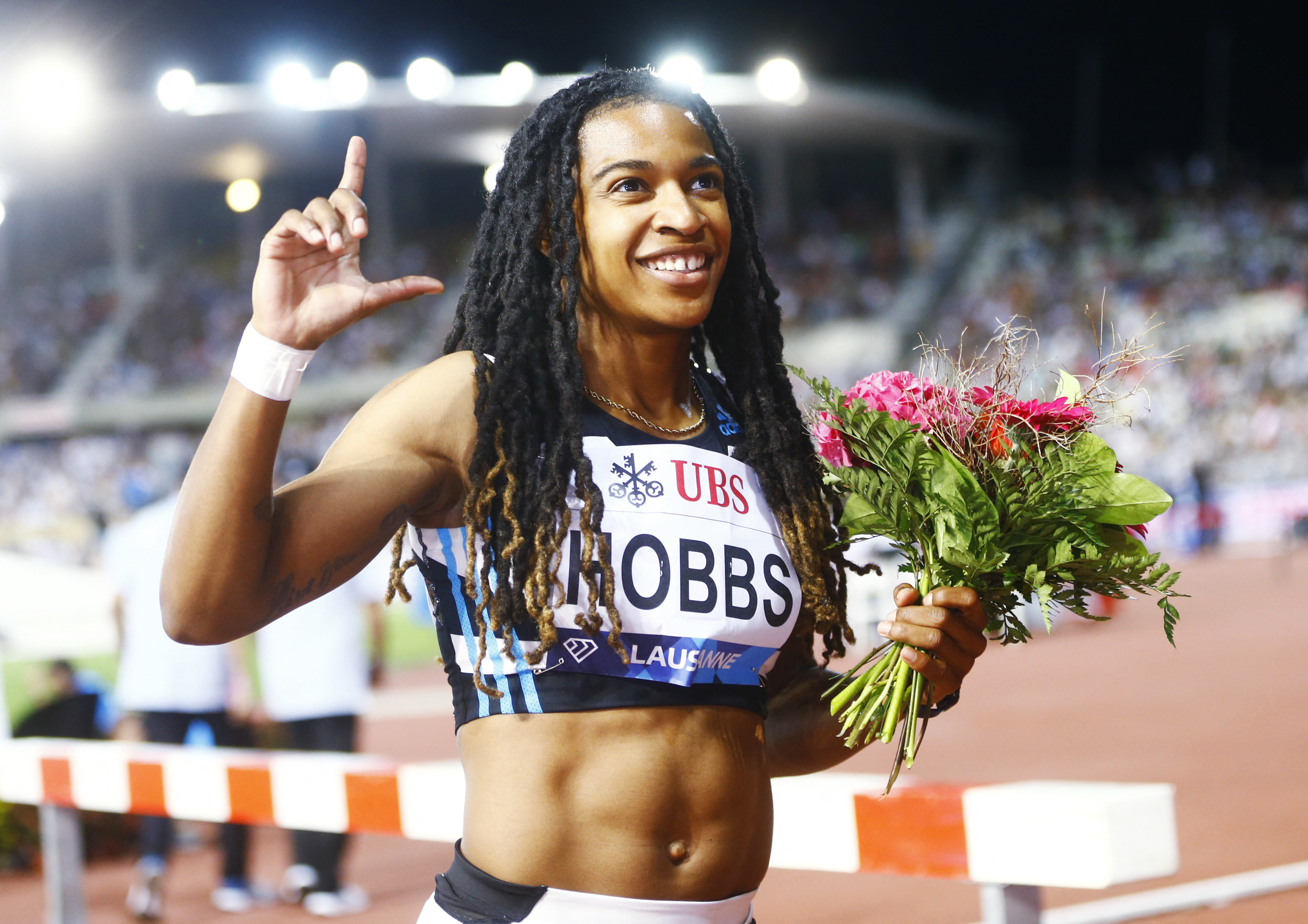