Ietef Vita had planned to spend most of 2020 on the road, promoting Biomimicz, the album he had released on his #plantbasedrecords label in January. But the pandemic cut those plans short, says Vita, known to his fans as “DJ Cavem Moetavation” and “Chef Ietef.”

He was playing in Berkeley, Calif., on Feb. 29, and “literally got out of town right before they shut the whole country down,” recalls the 34-year-old vegan rapper, who has performed for the Obamas and is known as the father of eco-hip-hop. “It was scary.”

Suddenly sidelined at his metro Denver home with his wife, Alkemia Earth, a plant-based lifestyle coach, and three daughters, Vita struggled to pivot. Eventually, he accepted that he would need to stay put and, as the saying goes, bloom where he was planted.

He and his wife launched an impromptu campaign: mailing out thousands of the more than 42,000 packets of kale, beets and arugula seeds that he’d planned to sell at his shows, all emblazoned with his likeness and the QR code to hear his digital album.

With the help of a crowdfunding campaign, he sent them at no cost to urban farmers anywhere and everywhere the couple could think of — Minneapolis, St. Louis, Cincinnati, Chicago, New York City, several parts of California and his hometown of Denver. He hoped the seeds might help alleviate shortages and long lines at grocery stores and food banks in economically disadvantaged communities hit hard during the pandemic.

His effort at putting out beets with his beats was a success. And more than a year later, his seed business is still growing. Vita is among an expanding number of Black gardening enthusiasts-turned-entrepreneurs across the country. They run seed businesses that have benefited from the pandemic-inspired global gardening boom that seed providers, still overwhelmed with orders, hope won’t subside anytime soon.

God’s Garden Girl, Coco and Seed, Urban Farms Garden Shop and I Grow S*** are all Black-owned companies that share in Vita’s mission of drawing more diverse people into gardening and also illuminating it as an active, pandemic-safe pastime that facilitates healthy eating. 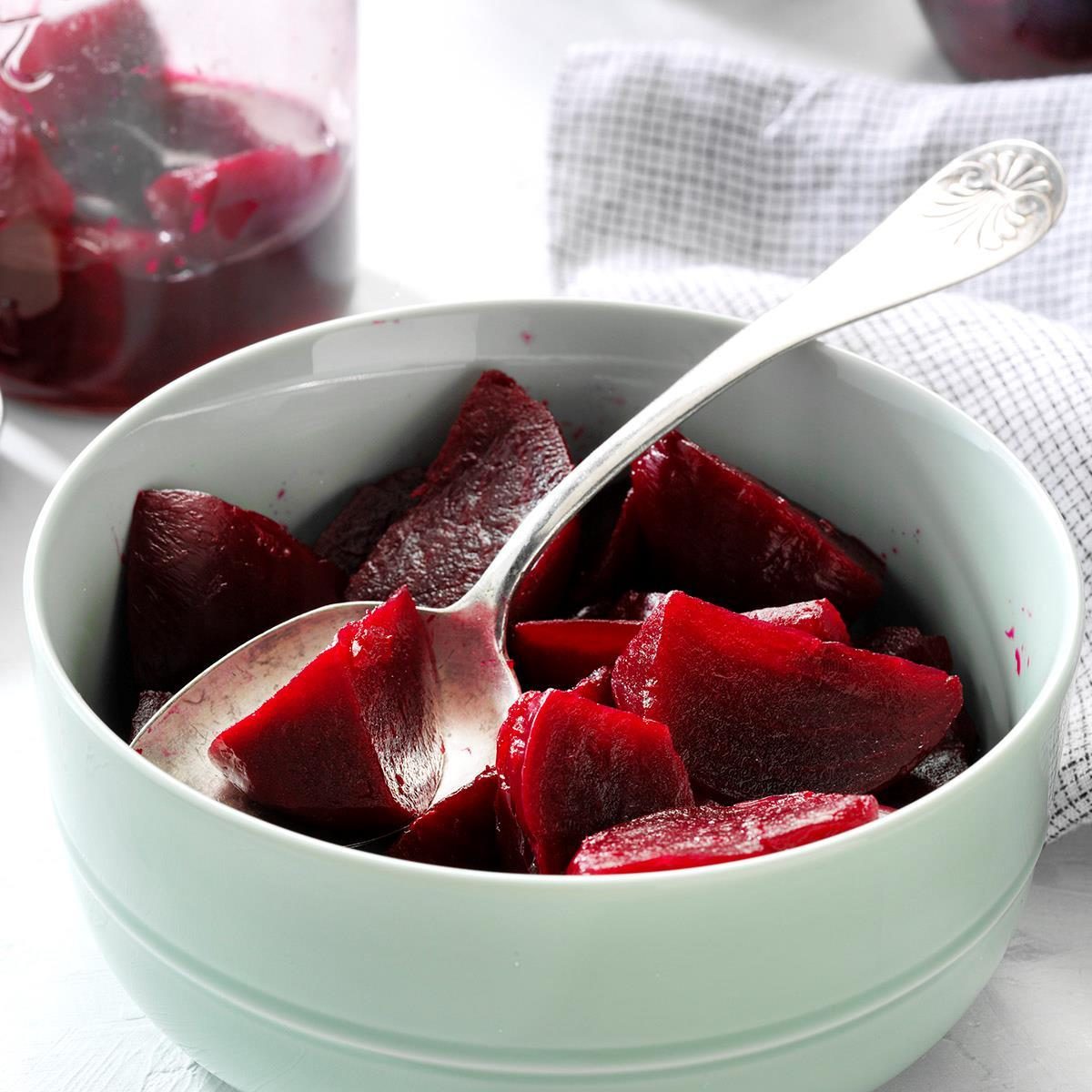 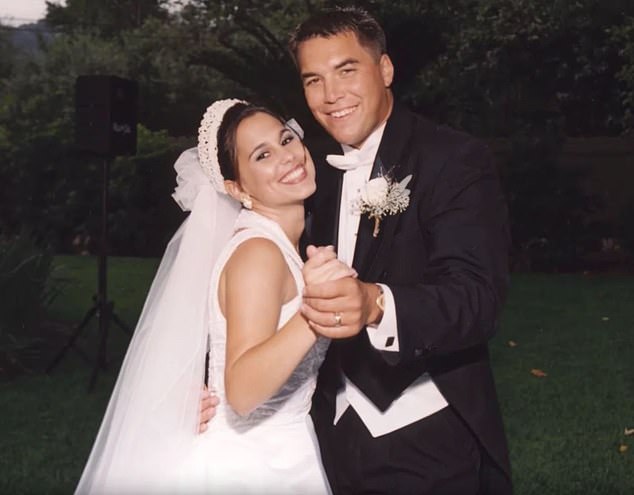