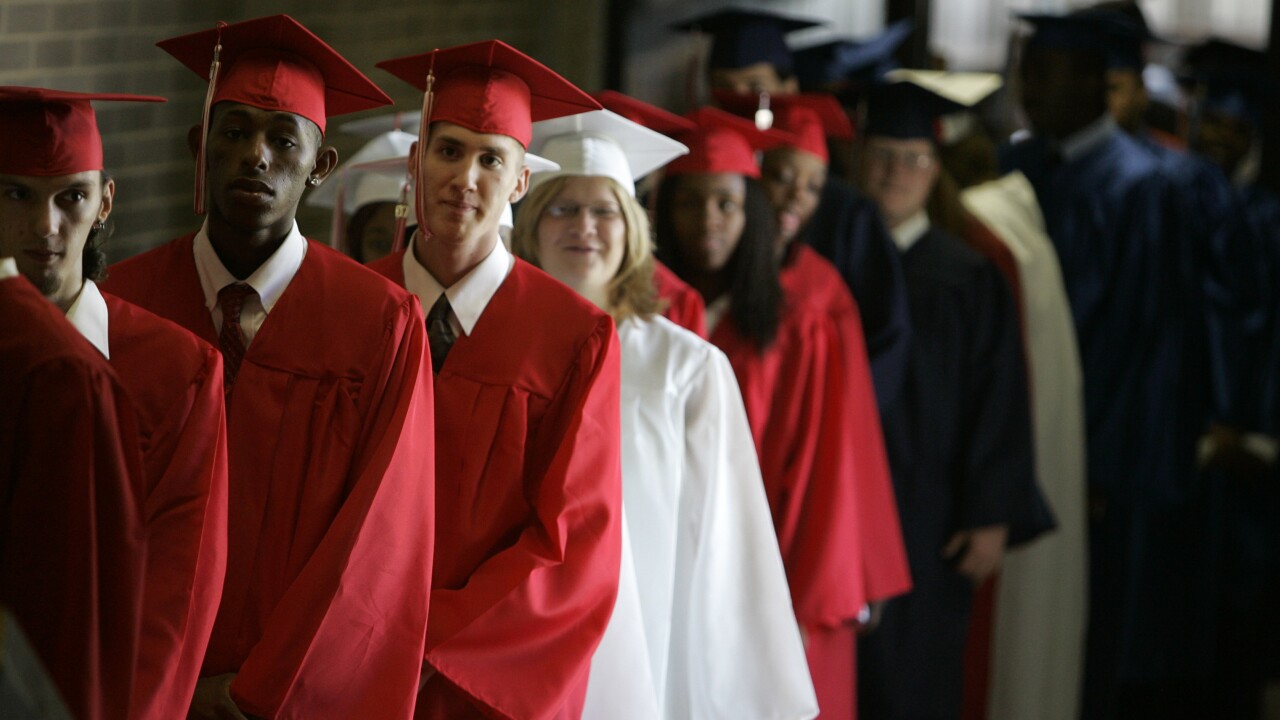 A man is on a mission to make sure more Black males graduate from college in Tennessee.

Darrell Freeman says the numbers are falling behind from years before and he wants to help increase the rates in and around the state.

“As a private citizen, as an entrepreneur, as a businessman, this is where I want to make a difference,” Freeman said.

Freeman has accomplished a lot of things.

“I’m an entrepreneur, philanthropist, pilot, father of four, happily married to the same woman for almost 30 years,” he said.

His hard work has paid off making him a multimillionaire. Freeman says he’s the first in his family to graduate college. His parents dropped out of high school in the 1950s.

He credits his success to his education.

The Middle Tennessee State University alum went from walking the halls as a student to sitting on the board of regents.

It was there when he says his new passion to close the gaps in the post-secondary attainment rates for Black males across the state became his new goal.

“I took an idea to help black males to the Tennessee Higher Education Commission and they loved it,” Freeman said.